The iPad 2022 finally adds USB-C connectivity to Apple’s entry-level tablet, joining the ranks of the iPad mini 6, iPad Air and iPad Pros that have been rocking the connector for some time. But, as it turns out, the change comes with some caveats — including Lightning-tier data transfer speeds.

As noted by The Verge (opens in new tab) the new iPad’s USB-C port is limited to USB 2.0-level data transfer speeds. That’s around 480 Mbps, the same as Lightning, and pretty meager compared to the 5 Gbps speeds afforded by the iPad mini 6’s USB 3.1 port. The iPad Air likewise offers 10 Gbps data transfer, while the Thunderbolt-equipped iPad Pro with M1 can hit 40 Gbps.

Of course, the change to USB-C isn’t just skin deep. For starters Max Tech was able to connect the new iPad to a portable SSD, which wouldn’t connect to the 2021 model via Lightning. Similarly our own testing shows that the USB-C connector does appear to have improved charging times.

We found that the new iPad managed to recharge to 26% in 30 minutes, whereas the 2021 model only managed to reach 19% in the same time. It’s a small boost, to be sure, but it is an upgrade nonetheless. Plus, as much as we’d all like batteries to last longer, faster recharging is very useful.

That said, it’s rather a shame Apple didn’t upgrade the port to USB 3.0 at the absolute minimum. Considering the iPad 2021 has cost $329 since day one, and the new model starts at $449, we expected Apple to do better.

Sure there are other upgrades to be enjoyed compared to the iPad 2021. They include the A14 Bionic processor, Wi-Fi 6 and 5G support, a larger 10.9-inch display and a 12MP (f/1.8) rear camera. But it’s still a glaring oversight, another example of which is the fact there’s only support for the first generation Apple Pencil.

The entry-level iPad being exactly that, so people may not care too much about slow data transfer speeds. Yet anyone that does care about being able to move large files on or off their tablet will probably want to look elsewhere — and pay more money for the privilege.

But hey, at least you can plug into the iPad 2022 with the same cables you use on pretty much everything else that isn’t an iPhone, and that’s definitely something to be celebrated. 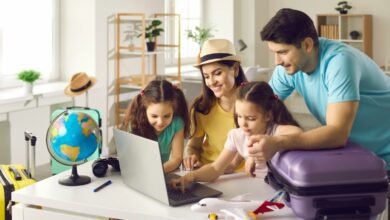 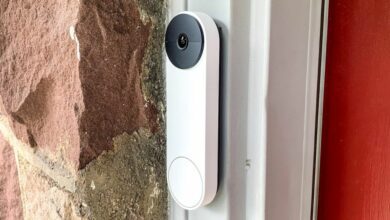 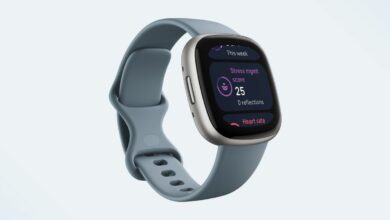 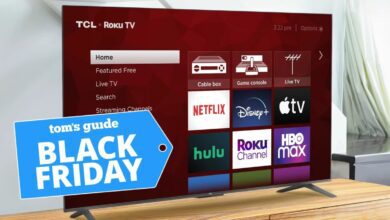