After the release of its iOS 15.2, Apple is currently focussing on its iOS 16 release, and is likley to drop iOS 16 support for older iPhones and iPad models.

A recent
report by iPhonesoft said that the iPhone 6s, iPhone 6s Plus, iPhone SE, iPad Air 2, iPad (fifth generation), iPad Mini 4 and the iPad Pro models from 2015 are among the devices that are unlikely to have the iOS 16 support.

All handsets launched after the iPhone 6s, iPhone 6s Plus, SE have A10 chips making it a minimum requirement to upgrade to iOS 16.

The tech giant will reportedly announce its decision at the next Apple Worldwide Developers Conference slated to be held in June 2022. The company, in the past, too, has too let go of support for older models. In 2019, Apple launched iOS 13 and it also dropped support for the iPhone 6 series and other older iPhone and iPad modes.

Any new iOS release always comes with major changes in features, be it widgets or dark mode. Apple has been consistently making refinements to enhance the user-friendliness of its devices.

In the past, iPhonesoft had correctly predicted the changes ahead of the launch of iOS 13 and iOS 14.

Ahead of the launch of the iOS 16, tech geeks around the world had enlisted the features that they would love to have in the new release. Interactive widgets, combining Airplay or Handoff with Siri to move content between devices, App library home screen icon, persistent focus toggle, etc. were some of the much sought-after upgrades, tech website 9to5mac.com reported.

Earlier in October this year, Apple launched the iOS 15 and introduced a slew of features for iPhones such as hassle-free use of Safari, major upgrades to FaceTime, preconfigured mode to instantly change home screen setup. The recently-launched iOS 15.2 had App Privacy Report, Legacy Contacts as the key highlights. 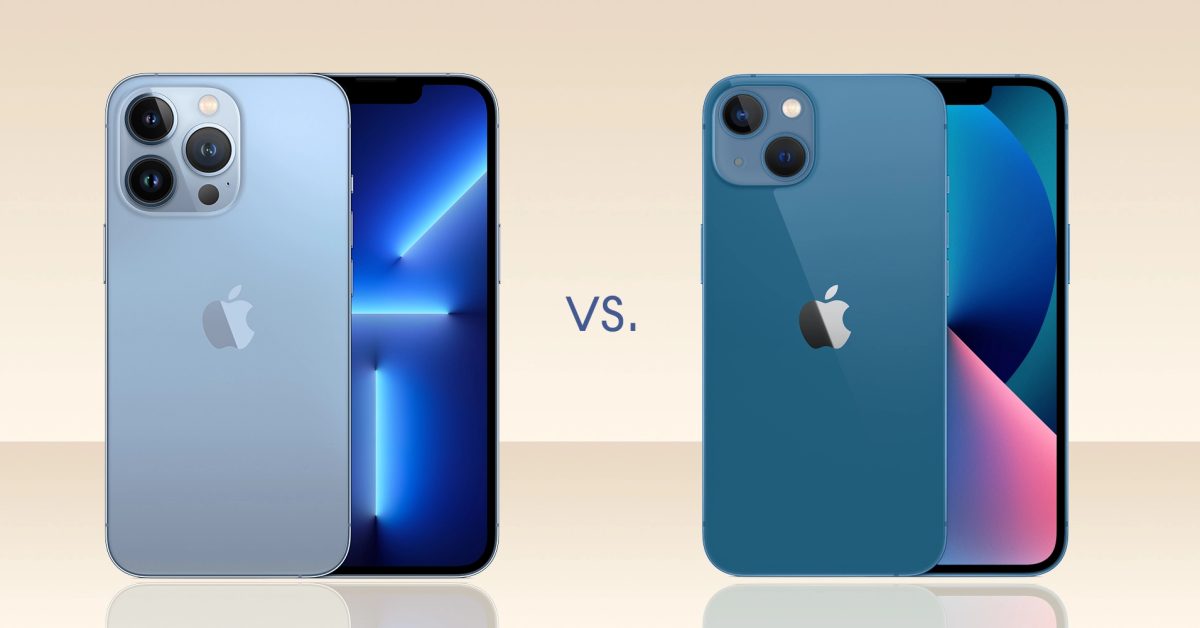