When you work for a product review site, you often get asked by friends and family what TV or laptop or camera to buy. But recently, I provided a recommendation for one of my most discerning readers yet — my mother.

My mom still lives in the house I grew up in, and while it’s been renovated a bit over the years, it still had its original doorbell. My mom wanted to upgrade it to a video doorbell, so that she could see who was at the door and if she received a delivery, without having to go to the door herself to check.

Given her porch and per parameters, I narrowed it down to two models among the best video doorbells: The Nest Doorbell (battery) and the Ring Video Doorbell Pro 2. (Like many, the choice of video doorbells often boils down to Ring vs. Nest).

Both models offer package detection, and both have a field of view that makes sense for her front stoop. And, both have excellent camera quality — given that her door faces the sun for part of the day, the HDR setting on the Ring makes it easy to see a person’s face, even if they’re silhouetted.

At the time I was deciding between the two, the Nest was priced at $179, and the Ring was $249. However, I also factored in the cost of each video doorbell’s subscription plans. Ring’s starts at $3/month for a single device, while Nest is $6/month for all cameras at a single location (for more details, be sure to check out the best security camera storage plans compared). Knowing that she probably won’t add other devices, Ring’s video doorbell, while more pricey at the outset, would cost her less in the long run.

Another factor that weighed in the Ring’s favor was its smaller size compared to the Nest. While you give up battery backup and local storage, its smaller size — and the fact that it matched the paint color of the home — made it less conspicuous.

Ever the dutiful son, I also offered to install the video doorbell. Having installed more video doorbells than most people will in several lifetimes, I was fairly certain that I could finish it in half an hour, tops.

Ah hubris. Installing the video doorbell to the outside of the house was easy enough; the original doorbell was so old, its plastic case shattered when I removed it, but attaching the Ring was a simple matter of connecting two wires and screwing the doorbell to the doorframe. Next, I connected the “Pro Power Kit” to the mechanical doorbell, so that the Video Doorbell Pro 2 would get enough juice.

After connecting the video doorbell to my mom’s Wi-Fi network and setting it up in the Ring app, it was time to test everything. I had her press the button on the Video Doorbell and…nothing. While a notification appeared on her phone, her mechanical chime didn’t ring. I tried connecting the Power Kit a few different ways, but the most that would happen was half of the chime would ring, but there wasn’t enough juice to make the second half go ding.

Turns out, the chime, which was in the house when we first moved in more than 30 years ago, wasn’t compatible (Ring has a list of compatible and incompatible chimes).

It was getting late, and I didn’t have time to run out and buy a new chime. Fortunately, Ring’s video doorbells give you two other options. The first is to use one of Ring’s plug-in chimes. The Chime ($29.99) and the Chime Pro ($49.99) just plug into an available outlet, and connect wirelessly to the video doorbell; the Chime Pro also acts as a Wi-Fi extender for the video doorbell, in case you have a weak network connection.

But, as I said, I didn’t have time to run out to buy something. However, my mom did have an old 2nd generation Echo Dot, which she never used — the idea of something always listening didn’t appeal to her. I set up the Echo Dot and, in the Alexa app, connected it to the Ring Video Doorbell, turning the Dot into an ad hoc chime. (I also turned off the mic on the Dot.) Now, when someone presses the ringer or something gets delivered, the Echo Dot announces “there’s someone at the door” or “a package has been detected.”

My mom has had the Ring for more than a month now, and I’ve yet to receive any calls from her asking for help using her video doorbell (though she’s fairly tech literate), or to fix something that stopped working. That’s more of an endorsement than anything else. 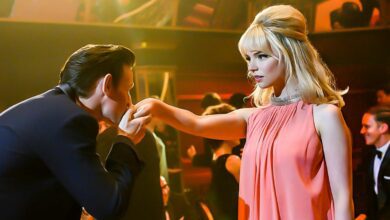 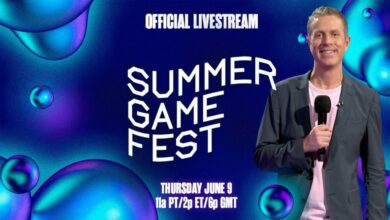 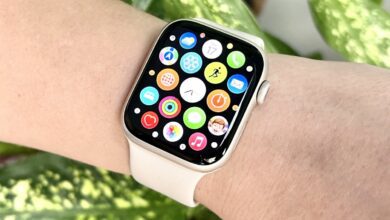 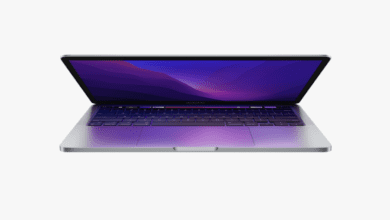