The quintessential Yankee gets the spotlight again when you watch Derek Jeter’s documentary The Captain online. And this is no mere film. The Captain stretches — much like the shortstop stopping a ball from getting to the outfield — across seven episodes.

The series will show how race played a role in Jeter’s Midwestern childhood, as well as his journey to the majors. You’ll also see newly-unearthed footage of Jeter getting drafted to the Yankees, and learn how he immediately became a star on the team.

The series will also cover Jeter’s evolving relationship with fellow Yankee Alex Rodriguez, as well as explaining the “importance of loyalty and trust to Jeter.” As you would expect, we also see Jeter during the epic Yankees/Red Sox rivalry.

The Captain isn’t all about high notes, as attacks on Jeter’s role in the team pop up when the Yanks are felled by “the most historic loss in baseball history.” The later years of Jeter’s Yankees career will be explored, and the series will touch upon his rocky time as a Miami Marlins owner.

Here’s everything you need to know to watch The Captain, the Derek Jeter documentary online, and check out this trailer:

Just because ESPN aren’t available everywhere doesn’t mean you need to miss The Captain Derek Jeter documentary if you’re away from home. Watching along with the rest of the internet can be pretty easy, because with the right VPN (virtual private network), you can stream the show from wherever you go.

In the U.S., viewers can watch The Captain, Derek Jeter’s documentary series, begin on Monday, July 18 at approximately 10 p.m. ET on ESPN and ESPN Plus. It will air after the Home Run Derby.

Following episodes arrive on Thursdays, see the full schedule below for details.

We recommend Sling and Fubo, two of the best streaming services. Sling is the more affordable option, but Fubo offers a broader channel lineup.

How to watch Derek Jeter’s documentary The Captain in  Canada

Better news for our friends in the North. The Derek Jeter documentary The Captain airs at 11 p.m. ET on TSN1 and TSN3.

Travelers who have already subscribed to other services can get access to them with the help of ExpressVPN (opens in new tab).

Can you watch Derek Jeter’s documentary The Captain in the U.K. or Australia?

It’s unclear if The Captain will be on ESPN’s international flavors, such as on Sky in the UK or on Foxtel in Australia.

Americans having trouble finding it abroad? You can watch it on ESPN by using a VPN such as ExpressVPN (opens in new tab).

The full season schedule for Derek Jeter’s documentary series The Captain begins after the Home Run Derby on Monday (July 18) and with following episodes airing on Thursdays, at either 9 or 10 p.m. ET. 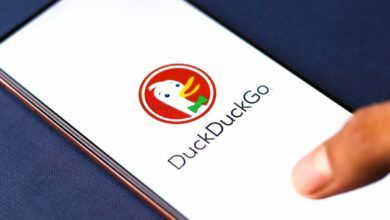 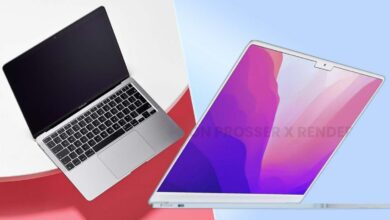 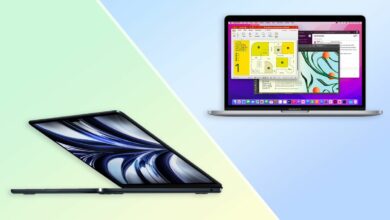