Rumba in the streaming jungle! It’s almost time to Dancing With the Stars season 31 — which has a new ballroom. Yes, the show has moved to Disney Plus after nearly two decades of airing on ABC. The celebrity dance competition is the first live series on Disney Plus.

Dancing With the Stars first debuted in June 2005 on ABC and soon became one of its most popular shows, though ratings have dropped in recent years.

While it may not be the powerhouse it used to be, DWTS still has allure for Disney Plus, which is seeking to expand its subscriber base with different offerings. Also, the Marvel and Star Wars franchises tend to attract a younger, more male audience, while Dancing With the Stars’ viewers are mostly women and older people.

The biggest changes for this season are that viewers will be able to vote live across the country for the first time and that the Disney Plus broadcast won’t have ads.

Here’s everything you need to watch Dancing With the Stars season 31. Watch a promo below and scroll down for the full cast list.

When does Dancing With the Stars season 31 come out on Disney Plus?

One new episode will air every Monday until the finale (likely in late November).

How to watch Dancing With the Stars season 31 internationally

It’s unclear if Disney Plus will make Dancing With the Stars season 31 available to stream internationally.

Dancing With the Stars season 31 cast

The Dancing With the Stars season 31 cast is comprised of 16 celebrities, paired with pro partners. They are: 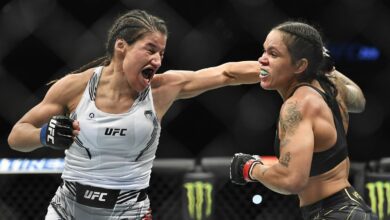 UFC 277 live stream: How to watch Pena vs Nunes 2 online and card 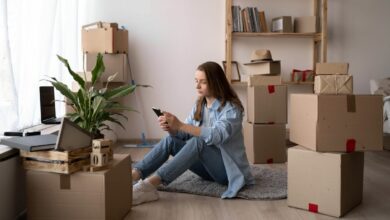 7 tips to save space in a student dorm room 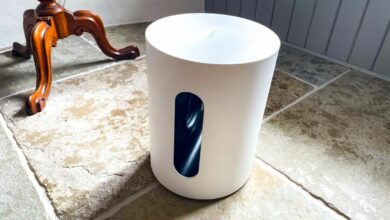 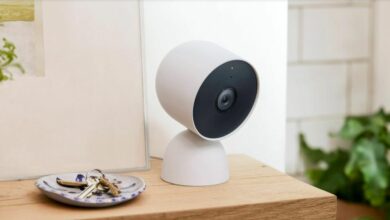