Learning how to format an SD card on the Steam Deck is something you’ll likely need to do pretty quickly after getting one.

The Steam Deck has three models with different storage options. This includes 64GB, 256GB and 512GB. However, considering the fact that some modern games like Grand Theft Auto V and Call of Duty: Warzone can take up over 100GB of memory, even the largest 512GB model won’t last very long. At that point, you’ll need to add more storage space via a microSD card.

You can’t just use any random microSD card, though. You’ll need an SD card with fast read/write speed and that’s suitable for mobile devices. After that, you have to format the SD card so you can download and install games.

These are important things to take into consideration, but thankfully, formatting an SD card for Steam Deck is a pretty straightforward process.  Below, we’ll show you how to format an SD card on Steam Deck.

How to format an SD card on the Steam Deck: Choosing the right SD card

As said above, you’ll need a certain type of microSD card for the Steam Deck. Specifically, one that meets the UHS-1 speed standard. The Samsung Pro Plus (opens in new tab) and SanDisk Ultra (opens in new tab) are two excellent options. The Samsung SD card is a touch faster than the SanDisk card, though the latter offers more storage capacities. But you won’t go wrong with either of these SD cards.

How to format an SD card on Steam Deck

1. First, insert your Micro SD card into the slot along the bottom of the Deck. Next, click the Steam button beneath the left touchpad to bring up the Steam menu.

2. Scroll to Settings and press A.

3. In the following menu, head to System and press A.

4. If you already have games on the SD card, you’ll be greeted with a menu asking if you’re sure you’d like to format your SD card. This action will erase all of the data on the SD card and can’t be undone. If the SD card is empty, you can click OK. Depending on the size of the SD card, this process can take several minutes.

That’s it! Be sure to enable the microSD card as the Steam Deck’s default storage location by going to Settings > Storage. We recommend you store titles you want to load fast into the Steam Deck’s internal SSD since the microSD won’t be nearly as fast. However, it’s a great place to store games so you don’t constantly have to download or redownload titles.

If you’d like more tutorials to help you get the most out of your Steam Deck, then we have other guides including how to take a screenshot on the Steam Deck and how to enable the performance overlay on the Steam Deck. Own a Switch too? We also have guides for you. Check out how to share Switch games with your family. 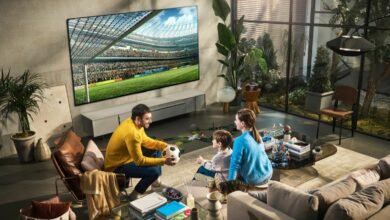 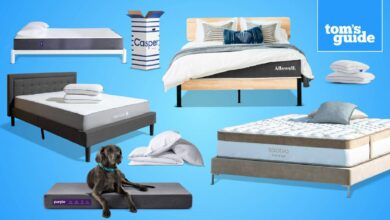 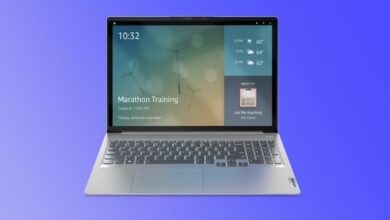 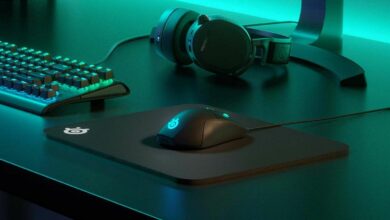