Live Text is a phenomenal iOS feature that lets you pull text out of photos to copy into other documents. Those powers expand in iOS 16, as Live Text gains the power to pull text from video.

There are some caveats, of course. The video has to be paused, and at this stage in the iOS 16 beta process, the text has to appear fairly prominently in the video. The feature also seems to be limited to the videos you’ve shot or ones you’ve found on Safari. Third-party video apps will likely need to be updated to work with Live Text’s capture features.

Still, even with the feature only available for some types of videos, it can come in handy — particularly because the iOS 16 version of Live Text surfaces action buttons for the text you capture. Words in other languages get a Translate button. Currencies get a conversion button. And phone numbers, website URLs and physical addresses enjoy action buttons of their own for calling, browsing, and looking up on Maps.

Live Text in videos is pretty simple to use once you get the hang of it. Here’s how to grab text in a video using Live Text.

1. Find a video with text in it and press play.

2. When you see the text you want to capture, pause the video.

3. Tap the Live Text button in the lower right corner of the screen. Relevant action buttons will appear.

In this example, I can tap on a website URL, a phone number, or a translate button to find out that “diablo” means “devil.”

4. If I want to copy text from the video I merely tap and hold on the text in question. A pop-up menu appears giving me the option of copying text.

I don’t always have to tap the text to copy it. In this example, using one of the videos that appears on Tom’s Guide via the Safari browser on my iPhone, I was able to tap the three dots icon by the playback bar.

That brought up a Show Text command highlighting the onscreen text.

With the Copy All button, I could copy the on-screen text to paste in an app that accepts text.

Capturing video in Live Text is one of the iOS 16 features that shows off the beefed-up intelligence features in Apple’s software update. Visual Look Up gets an update too that allows you to lift a subject out of a photo and paste it into another app.

Read our iOS 16 public beta hands-on to get our first impression of the software update. You can then download the iOS 16 public beta yourself to try out features like editing texts in Messages, customizing the iPhone’s lock screen and setting up your iCloud Shared Photo Library. 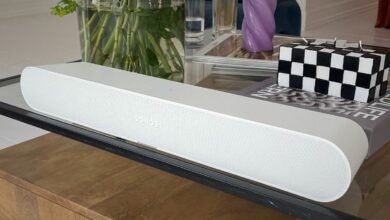 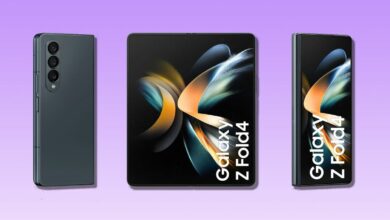 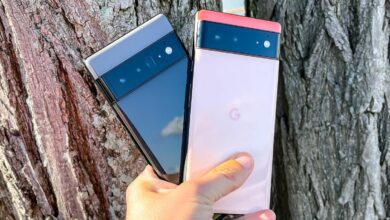