Well, Miami did it again. Tonight’s Heat vs Celtics live stream finds the teams trading wins, as “Heat Culture” lived to fight another day. Unfortunately, we already can see which player will likely have reduced numbers for this NBA playoffs live stream. Fortunately the Heat, that won’t include Jimmy Butler, as he will be back after leaving in game 3.

Next game: Game 4, Miami @ Boston at 8.30 p.m. ET today (Monday, May 23).
Where to watch in the U.S.: The Heat vs Celtics game is set to air on ABC and ESPN3. ESPN3 is available on Sling TV, currently on sale at 50% off for the first month.
Watch from anywhere: with ExpressVPN.

Butler played 19 minutes in the first half, but didn’t emerge at halftime. A knee inflammation kept him on the bench. Coach Erik Spoelstra said, though, that Butler won’t need an MRI, while reports emerge that Butler is expected back for game 4.

So, how did the Heat turn up the heat without Butler, who was the guy who practically won game 1 against Boston? Well, Bam Adebayo scored 31 points with 10 rebounds, to lead the team. The center also posted six assists and four steals.

The game saw Boston down as far as 62-37, though the team would rise to just one point back, 93-92 — off a Jaylen Brown three. Unfortunately for the Celtics, a three from Max Strus and another Adebayo basket gave Miami their 6-point lead they would end the game on — and it was never cut down.

Boston lost Jayson Tatum (10 points) and Marcus Smart (15 points) to injuries mid-game, but both returned. Jaylen Brown led the Celtics with 40 points in under 42 minutes, Horford contributed 20 in the same amount of time.

Right now, Robert Williams III is expected to play tonight, following being out during Game 3 (left knee soreness). The bad news is for the Celtics’ guard Marcus Smart. He’s reportedly got a sprained ankle, which coach Ime Udoka has told the press is “quite swollen.”

Also, we’ve got all the Warriors vs Mavericks live stream details for game 4.

Having trouble actually getting ABC, ESPN, ESPN3 or TNT? Even if you can’t watch the Heat vs Celtics live streams on cable, you’re not out of luck. With a virtual private network, or VPN, you can appear to be surfing the web from your home town (or somewhere that blackouts won’t hit), and access the same streaming services you already paid for.

Not sure which VPN is right for you? We’ve tested many different services and our pick for the best VPN overall is ExpressVPN. It offers superb speeds and excellent customer service. But you’ve got other VPN options as well. Here’s our top pick.

Heat vs Celtics live streams in the U.S.

Heat vs Celtics live streams in the UK

NBA fans in the U.K. need look no further than Sky Sports for all their Playoff needs. Sky will be showing all games on Sky Sports Main Event and Sky Sports Arena, though the timings aren’t great for U.K. fans, with games typically starting at 1.30 a.m. BST.

You could also consider the Sky NBA League Pass, which offers every NBA game for just £14.99/month, plus loads of extra features including archived games on demand — helpful if you want to watch the next day — condensed replays and more.

If you don’t want to shell out for a full Sky sub, you could also consider its Now Sports streaming service. This gives you 24-hour access for £9.99 or month-long access for £33.99 but Sky is currently offering a great deal here: you can sign up for six months of access for just £25/month right now. Now Sports is available on virtually every streaming device out there and is a great option if you don’t already have Sky.

Not in the U.K. right now? You may need a little help from a service such as ExpressVPN.

Hoops fans in Canada can catch Heat vs Celtics live streams with TSN.

If you’re having trouble finding all the games, ExpressVPN may be your ticket.

Aussies can watch the Heat vs Celtics  live stream on Kayo Sports, which has every one of the NBA Conference playoff games this year. But beware the time difference: you’ll need to go by the above lists and add 14 hours to convert ET to AEST.

Not in Australia but usually a Kayo subscriber? You may need a little help from a service such as ExpressVPN. 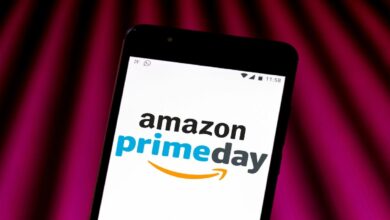 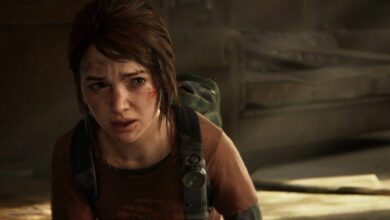 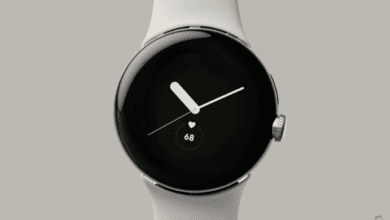 Google Pixel Watch — everything we know so far 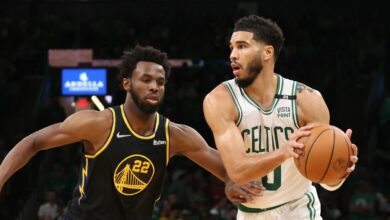