HBO Max just started a veritable party to get you excited for Game of Thrones’ prequel, House of The Dragon. But this procession isn’t about someone shouting “Shame! Shame! Shame!” This time, HBO Max is practically chanting “Stream! Stream! Stream!”

On Monday (August 1), HBO Max added the entirety of Game of Thrones in 4K UHD quality. And it’s not just sharp, either. The seasons are presented in HDR 10, Dolby Vision and Dolby Atmos. That means you’ll see — provided your TV supports these standards, and you’re not as blind as Maester Aemon — all eight seasons of Thrones with high contrast and strong colors. And it’ll sound immersive too.

Scrolling through the Game of Thrones spotlight (opens in new tab) section in HBO Max, I noticed that HBO Max has collected both a bunch of perks and a list of episodes you might want to watch. For example, they’ve got the ultimate screensaver for Thrones fans, with 30-minutes of “ambient video” that presents landscape shots of the houses, followed by the characters who lived in them. It’s basically split into three sections, with wide shots of House Lannister, Stark and Targaryen.

Personally, I saw this news as something rather exciting. While I was personally done with Game of Thrones, the prospect of HBO Max fixing the show’s biggest mistake (that didn’t happen in the writers’ room) gives me a big reason to go back to Westeros before the new season starts.

The remastered Game of Thrones episode I want to watch first

The news of Game of Thrones going 4K with HDR 10 and Dolby Vision had me thinking of one episode and only one episode. You might remember it: “The Long Night.”

Perfectly named for the epic amount of complaints it received (opens in new tab), the third episode of the eighth and final season of Thrones was supposed to be all about the massive battle between the Night King and his army and humanity’s forces. Instead, criticism of the episode’s dark lighting was first and foremost.

The Long Night has decent placement in the HBO Max app’s Game of Thrones spotlight. Not only is it listed in both “Valar Morghulis: The Best Battles” alongside such epics as Battle of the Bastards and Blackwater, but it’s also in the “Most-Watched Episodes” list.

And it looks like I’m not alone. If the list is in order of popularity (it appears to be, as it starts with the first nine episodes, then a few season two episodes) then The Long Night’s prominence — right after those early episodes — is of note.

Let me know in the comments below if you go on such an investigative journey as well. 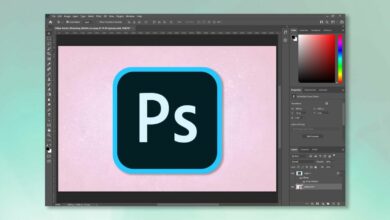 How to add a border in Photoshop 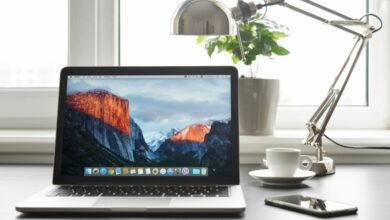 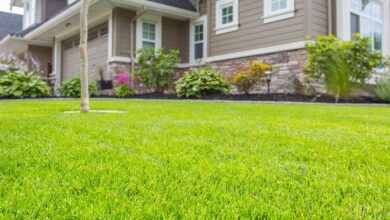 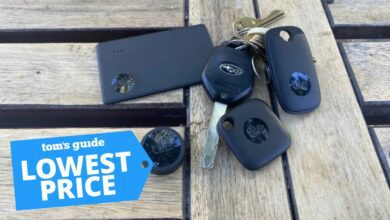