Just over a month after it debuted on June 23, Gordita Chronicles has been cancelled by with just ten episodes broadcast on HBO Max, Deadline (opens in new tab) reports.

And while this may not be the end of the show forever — the site suggests that Sony Pictures Television aims to shop it elsewhere, as it did with One Day at a Time — it is the end of its time on HBO Max, which is apparently moving away from live-action family entertainment.

It would seem that Gordita Chronicles — which told the story of tween Cucu “Gordita” Castelli’s arrival from the Dominican Republic to Miami with her family — is simply collateral damage of this directional change.

“Live-action kids and family programming will not be part of our programming focus in the immediate future, and as a result, we’ve had to make the very difficult decision to end Gordita Chronicles at HBO Max,” a spokesperson told the site.

Is it a big loss to the streaming space? It would seem so, yes. On Rotten Tomatoes (opens in new tab), it’s boasting a 100% fresh rating (albeit from just six critic reviews).

The word “charm” or “charming” pops up in four of them, and it seems to offer a warm hit of nostalgia for children of the 1980s like myself. “In its depiction of a more innocent time and its existence as a streaming series that wouldn’t have been out of place in the TGIF lineup of millennial childhood, it’s a double throwback,” the Variety (opens in new tab) review explains.

Importantly, it manages to provide warmth and sincerity without being overly saccharine — no mean feat on TV.

“Sincerity takes art,” the LA Times (opens in new tab) says in its review. “Apart from the novel culture of its characters, ‘Gordita Chronicles’ breaks no new ground in comedy — it doesn’t need to — but its makers and cast are clearly in love with these people and their story. To have heart, work has to come from the heart.”

Hopefully, Sony is able to find a network prepared to pick up the story and run with it, but that’s far from guaranteed. The family-friendly comedy has been a tough nut to crack for many streamers, with Netflix choosing to axe the likes of The Baby-Sitters Club, Raising Dion and Julie and the Phantoms. Even Disney — a brand renowned for its family-friendly fare — has struggled with the genre, with Turner & Hooch and Diary of a Future President both canned pretty quickly.

The HBO Max spokesperson ended by thanking the team responsible for the ten episodes of Gordita Chronicles produced: “The series earned critical acclaim and a loyal following, and we are proud to have worked with creator Claudia Forestieri and our two powerhouse executive producers, Eva Longoria — who also masterfully directed the pilot — and Zoe Saldaña, to bring Cucu’s journey to the screen.

“We thank them and the talented cast and crew for creating such a heartfelt, groundbreaking show that connected deeply with a very important demographic.” 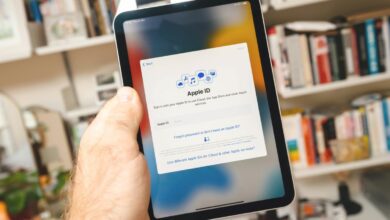 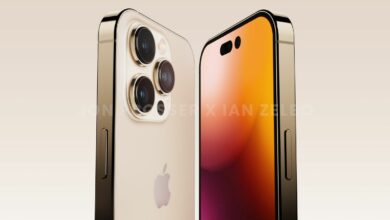 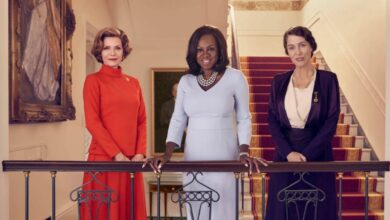 Showtime just canceled The First Lady after one season 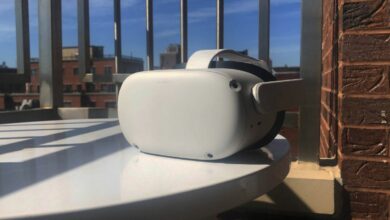