Last time on Grey’s Anatomy, Meredith had taken on the position of interim chief of surgery after Bailey (Chandra Wilson) quit — just as Grey Sloan’s residency program had been shut down. She also seemingly broke up with Nick (Scott Speedman) when he suggested she move to Minnesota to be with him and run her clinic full-time.

Season 19 picks up six months later, with Meredith still in charge. The residency program has been reinstated, and she welcomes a new batch of interns to the hospital. They are thrown into the thick of things when a tornado sends multiple injured patients to the ER.

Meredith will also see Nick for the first time since she rejected his offer. Meanwhile, Bailey tells Richard (James Pickens Jr.) that she’s not ready to come back to work.

Aside from the new faces, the biggest change to Grey’s Anatomy season 19 is that Pompeo will only appear in eight episodes. She’s limiting her role to star in an untitled Hulu limited series inspired by the true story of a couple who adopts what they believe to be an 8-year-old girl but discovers she isn’t who she seems to be.

Here’s everything you need to watch Grey’s Anatomy season 19. Plus, watch the trailer below:

Just because ABC isn’t available everywhere doesn’t mean you need to miss Grey’s Anatomy season 19 if you’re away from home. Watching along with the rest of the internet can be pretty easy. With the right VPN (virtual private network), you can stream the show from wherever you go.

How to watch Grey’s Anatomy season 19 in the US

After airing live on ABC, Grey’s Anatomy season 19 episodes are also available to stream the next day on Hulu.

How to watch Grey’s Anatomy season 19 in Canada

In the Great North, Canadians can tune into Grey’s Anatomy season 19 at the same day and time as Americans on CTV, CTV.ca and the CTV app.

How to watch Grey’s Anatomy season 19 in the UK

A major change for British fans of Grey’s Anatomy. Previous seasons aired on Sky Witness, usually a few weeks after they premiered in the U.S.

However, Grey’s Anatomy season 19 is moving to Disney Plus (opens in new tab) UK. No release date has been set yet, though.

Anyone abroad who wants to watch Grey’s Anatomy season 19 live with the services they already pay for should check out ExpressVPN (opens in new tab).

How to watch Grey’s Anatomy season 19 in Australia

Aussies can also watch Grey’s Anatomy season 19 on Disney Plus Australia, though no release date has been set. It may take some time.

If you’re traveling abroad in the country and want to watch Grey’s Anatomy season 19 live, access your services with the help of ExpressVPN (opens in new tab).

Grey’s has many a new faces this season with four first-year surgical residents.

Alexis Floyd plays Simone Griffin, an achiever who has concerns about working in the hospital where she has some traumatic history. Niko Terho plays Lucas Adams, also a first-year surgical resident, who is a smoldering charmer. Midori Francis is Mika Yasuda, whose life as a middle-child set her up to not get much attention. Adelaide Kane plays Jules Millin, an ultra-professional who also breaks the rules. Glee’s Harry Shum Jr. is Daniel “Blue” Kwan, who is giving, competitive and expects success. That will practically have to go wrong.

Next: We’ve got Community movie cast news! And Chris Pratt’s voice in the Super Mario Movie? It’s a-meh. Circle the Hellraiser (2022) release date on your calendar. 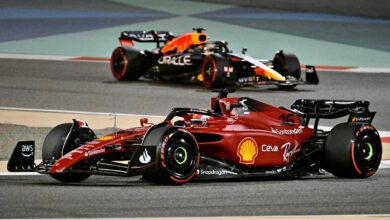 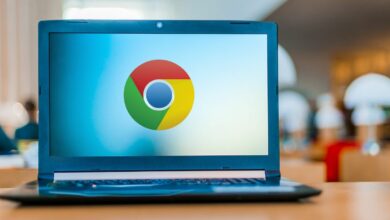 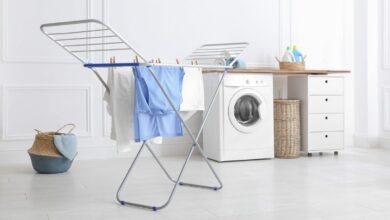 8 ways to ditch the clothes dryer and save on energy