It is no secret that the Google Pixel Tablet is coming in 2023. Google mentioned it at the Pixel 7 launch earlier this month and confirmed that the Pixel Tablet will double as a tablet and a smart home hub. It will have a detachable screen that can turn into a smart display with a focus on smart home features once docked.

The tablet is expected to also be a lot more than a smart home hub though. When detached, it is expected to be a fully functioning smart screen. We don’t know all the features the tablet will bring just yet and while Google has given us just a glimpse at the interface of the tablet, leaked images from 9to5Google (opens in new tab) show how Google Assistant and Discover could look on it.

A teardown of the latest beta (version 13.42) of the Google Search app by 9to5Google shows interesting and potentially new designs on the tablet.

Going by these images, it looks like Google is trying to give its tablet a fresh look rather than reusing designs from Chromebooks or the Google Nest Hub. The Assistant can be brought up using the same hotword and while the colorful “light bar” design that Pixel phones have is still there, the Assistant will show its answers neatly on the right of the screen. This leaves space for the current app to remain in view as well.

Google Discover could make it to the Pixel Tablet — this is something that Chromebooks missed out on — and it is a convenient way to come across news articles and information. Like the Nest Hub, there is a greeting message followed by content spread out across the screen in two columns.

Many of Android 13’s new features will also make an appearance on the Pixel Tablet after Android 12L set the stage for the new Android 13 experience on tablets. The entire screen seems to be getting an overhaul with more information available at a glance and redesigned widgets. The tech giant shared some interface images at the Pixel 7 launch event that gives us a clue as to what to expect from the Pixel Tablet and how Android 13 will look on the screen.

The tablet is expected to get stylus support and a split screen mode and the company says it is working with various developers on stylus and split-screen support for apps. Google has also committed to updating over 20 of its own apps to be more user friendly on large screen devices. There will be always-on access to a taskbar that runs along the bottom and we might even see drag-and-drop functionality between apps.

Google will soon join Apple in the race to have the best tablet after the iPhone maker recently launched its new line-up of iPads. However, both companies seem to be taking different approaches when it comes to their tablets.

On one hand, Google seems to be in a good place to give us a new look with a tablet by utilizing the full potential of Android 13. It is not competing with the new iPad Pro (12.9 inch) but it could very well undercut Apple with new features and its price. On the other hand, Google also has a challenge at hand, keeping things different from its previous Android tablet attempts while making the Pixel Tablet slightly disparate from the Nest Hub in terms of looks, features and functionality. Google already has a novel idea to give us a two-in-one product, let’s hope it doesn’t fall into a confused product line-up. 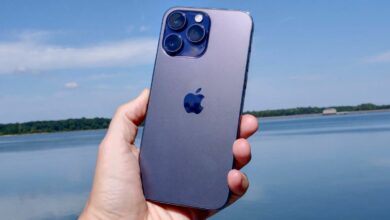 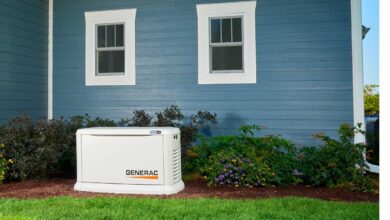 Should you get a house generator? Here’s the pros and cons 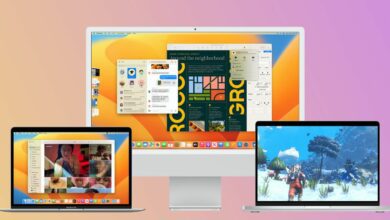