After spending some time trying the Google Pixel 7 Pro, I happened to stumble across a feature that was previously confined to the best iPhones: the Back Tap (or Quick Tap in Pixel-ese) gesture. As much as I like the Pixel 7 Pro’s headline new features — whether we’re talking about the camera’s macro mode, Photo Unblur or Guided Frame — it’s Quick Tap that’s delighted me the most.

In Google’s case, Quick Tap allows you to activate a feature or open an app. For example, I like to use the same double-tap on my iPhone (a feature around since iOS 14) to pull down the notifications shade, preventing the need to swipe down from the top of the screen when I need to see my incoming alerts. iPhones go one step further by allowing you to set a triple-tap gesture too, which I use to pull down the Control Center menu.

If that wasn’t exciting enough, as I was writing this story it was announced that you can now do this on Samsung phones as well thanks to the Good Lock app. Using the newly added RegiStar module, you can set up double and triple-tap gestures on your Samsung handset, just like on iPhone, giving you another way of using various features or opening apps.

Google, Samsung, Apple and other phone makers often “borrow” features from one OS version to add to their own, so seeing Back Tap spread isn’t a surprise. But I’m extraordinarily glad that it is becoming more popular, as physical gestures are an underappreciated part of smartphone usability.

Maybe it goes back to the first phone I ever reviewed, the HTC U12 Plus, and its focus on Edge Sense features, but I love having physical gesture shortcuts on smartphones. Navigating to some places within a phone’s software can mean traveling a long way down a list of menus and buttons, but a physical gesture bypasses all of that with a flick, tap or press.

There have been plenty of weird and wonderful attempts at gestures over the years. Google’s been no stranger to this in the past, offering things like Google’s now-deceased Squeeze to Activate Google Assistant on the Pixel 4 series and older models, or the ability to swipe down on the rear fingerprint scanners to pull down the notification shade. Samsung has had some interesting ideas of its own too, like bumping phones to send files, or swiping the fingerprint reader to open notifications or Samsung Wallet.

Beyond those, we have things like Huawei’s knuckle-tap-to-screenshot, Apple’s iPhone shake-to-undo or Motorola’s chop-for-flashlight gestures that, while not to my taste, show ingenuity too.

But while many of these were or are interesting novelties, some physical gestures have become ubiquitous. Think how things like double-tapping your screen to wake the phone (first tried by LG) or holding/double-pressing power and volume buttons are barely thought of as gestures anymore.

This is the level I think back taps deserve to reach. It basically doesn’t matter how you’re holding your phone, you’ll likely be able to spare a finger to rap the secret code onto the back panel to activate your shortcut.

The potential of back tap multiplies when considering users with mobility difficulties. Google and Samsung do lose points since their ranges of available back tap functions aren’t as comprehensive as what Apple offers, but making the phone easier to operate by non-touchscreen means is still a net good.

A smart smartphone feature doesn’t always require advanced AI or an even more powerful chipset. It can be as simple as offering a new way to interact with existing features, which is exactly what Back Tap and Quick Tap can provide with only a phone’s inbuilt gyroscope and accelerometer, plus the software to drive it. With iPhone users already sorted, Google now needs to provide universal Back Tap support in Android, so any smartphone user anywhere will be able to take advantage of it. It already gave this a go in the Android 11 betas (via TechRadar), so fingers crossed that we’ll get it in Android 14 next year. 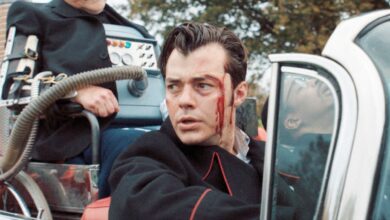 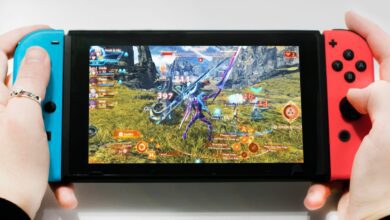 Like Xenoblade Chronicles 3? Here’s the 11 best JRPGs on Nintendo Switch 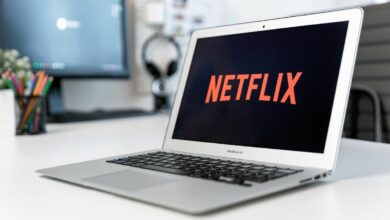 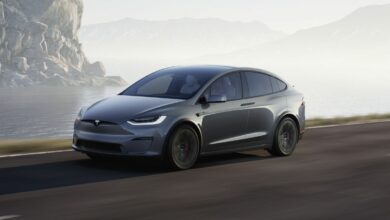