Google’s Pixel 7 lineup certainly looks distinctive, especially after the phone maker enhanced the look and feel of the Pixel’s distinctive camera bar. But new durability testing shows that it doesn’t take much to spoil the Pixel 7’s good looks.

That’s the takeaway from a new JerryRigEverything video (opens in new tab), in which the YouTuber puts the Pixel 7 Pro through the usual battery of scratch testing. And it’s the camera bar that comes out looking worse for the wear.

For the Pixel 7 Pro, Google kept the distinctive look it introduced for the Pixel 6 lineup with the rear cameras arranged horizontally in a bar that spans the length of the handset’s back. But now the bar is made out of anodized aluminum, which certainly looks stylish, but is subject to scratches.

Just how prone to scratches becomes apparent in the JerryRigEverything video, as reviewer Zack Nelson rubs the bar with a pick, key, coin, and sandpaper. The result is a pretty scratched-up camera bar. And while you certainly won’t be attacking your $899 phone with a razor blade, you will be subjecting it to wear and tear just by carrying it in your pocket, so that the anodized aluminum will get scuffed over time.

One other eye-opening aspect of the JerryRigEverything video is how bendable the Pixel 7 Pro is — and that’s not necessarily a good thing. In the video, Wheeler demonstrates a lot of flex to the Pixel 7 Pro when applying pressure to it back, so much so that the phone is noticeably arced at one point.

That’s bad news for the durability of the Pixel 7 Pro. After it’s bent in this fashion, you can see a gap around the antenna line, suggesting that the phone has lost its water resistance. The phone didn’t show that same level of flex when pressure was applied to the Pixel 7 Pro’s front.

In other JerryRigEverything testing, the Pixel 7 Pro’s durability seemed to match what you’d expect from a typical smartphone. Like most phones, scratching the Pixel 7 Pro’s display with a pick only left scratches at level 6 on the Mohs Hardness Scale, with deep grooves visible at level 7. A burn test revealed that pixels on the 6.7-inch display began to go black after 20 seconds under a flame — that’s typical behavior for a phone as well.

But it’s the scuffs on the camera bar that will likely be the big eye opener for Pixel 7 Pro owners. Hopefully, that will prompt owners of that phone to pick up a case sooner rather than later. 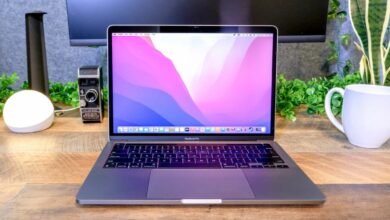 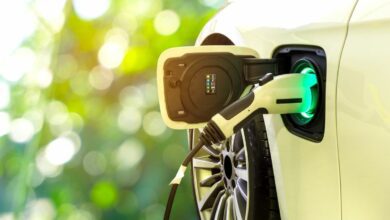 Free EV charging faces some of the dumbest opposition imaginable 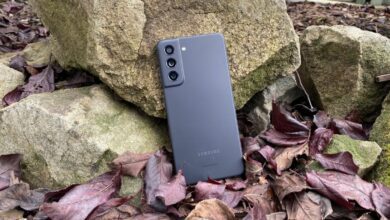 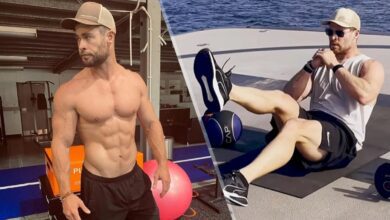