The Google Pixel 7 and Google Pixel 7 Pro are the it phones of the moment. However, if you’re not willing to drop $599 and $899 respectively on Google’s new phones, we’ve just spotted a few irresistible Galaxy S22 deals.

For a limited time, you can grab the Samsung Galaxy S22 from $99 with trade-in at Samsung (opens in new tab). That’s just $49 shy of its all-time trade-in price low. If you don’t have an old phone to trade in, you can get the Samsung Galaxy S22 for $699 at Amazon (opens in new tab) which is just $50 shy of its price low at Amazon. (Plus, check out our Samsung promo codes for more ways to save).

The Samsung Galaxy S22 is the least expensive member of the S22 family, but the value you get for your money is excellent. With a bright 6.1-inch display, strong low-light photography, and great performance, you couldn’t ask for more out of a phone.

The main downside of the Samsung Galaxy S22 is its battery life. The Samsung Galaxy S22 lasted 7 hours and 51 minutes in our tests, which is a little disappointing for a phone at this price point. At least the phone gets to 60% charge in 30 minutes, so a quick charge during your lunch break should be enough to get you through the day if you use your phone a lot.

If you’re still on the hunt for your perfect phone, our list of the best phones and our cell phone deals and Prime Early Access Sale coverage are here to help. 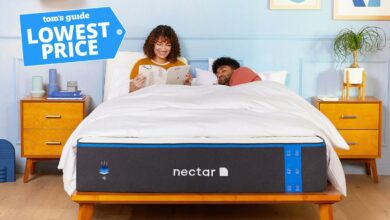 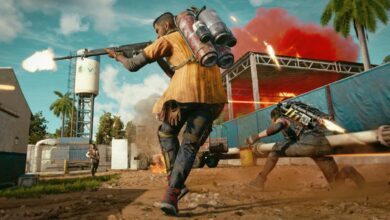 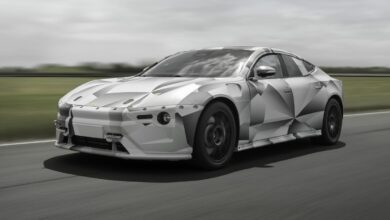 Polestar 5 — everything we know so far 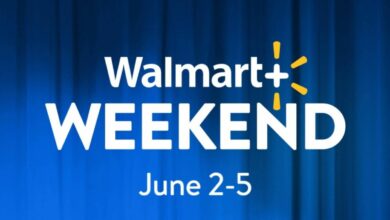