If you’d asked me a couple of months ago what rumored Apple device I’m most looking forward to this year, I may have told you it’s the MacBook Air 2022, given my desire for a slim yet capable macOS machine. Or, as I’ve become rather enamored with the iPhone 13 Pro after moving from Android, I may have said the iPhone 14 Pro. That’s just changed.

The device I’m now most excited about is the AirPods Pro 2. It’s a minor joke at Tom’s Guide that we’ve been waiting for them for the last couple of Apple events, and how the folks at Cupertino have seemingly forgotten about the AirPods Pro 2. Yet recent rumors now have them down for a September 13 launch.

And I reckon the AirPods Pro 2 could be the most interesting thing Apple releases this year. Sure the Mac Studio is an impressive machine, but it’s more for creators not word-slinging journalists. The MacBook Air 2022 seems tipped for a redesign, and while that’s caught my attention, I feel it’ll be more evolution than revolution on the ultraportable laptop front. And the iPhone 14 range is likely to be very good, but iPhones are now so iterative my excitement for them has waned a fair bit.

However, with the AirPods Pro 2 Apple is tipped to bring in some major changes. A redesign is rumored, with the AirPods Pro 2 potentially set to sport a bullet-like bud design with no protruding microphone stalks. I highly doubt Apple will want to compromise on hands-free call quality, so I’ll be intrigued to see what tech it comes up with to mitigate the claimed lack of stalks.

USB-C charging could also be on the cards, which will be a relief for people like me in the split ecosystems of iOS, Android and Windows; one less Lightning cable to carry around would be much appreciated.

But the stuff I’m most excited about is set to take place beneath the shell of the AirPods Pro 2. That’s because LeaksApplePro, an Apple tech tipster that has become more reliable of late, claims their sources have suggested the AirPods Pro 2 could be “the biggest innovation in wireless earbuds since the original AirPods were introduced in 2016.” And that’ll be down to support for “lossless audio thanks to a new codec” and “state-of-the-art noise-canceling technology.”

A move to lossless audio support, whereby audio playback can be improved thanks to compression that reserves the source’s original data, could deliver a notable jump in audio quality. Apple Music offers lossless support, but Apple’s AAC Bluetooth Codec used in all AirPods doesn’t offer lossless audio over Bluetooth connectivity. But if Apple can overcome this then we could get the benefits of lossless audio with Bluetooth earbuds.

I recently got my hands (ears) on a pair of the AirPods Pro and have been rather impressed with the sound they kick out. But there’s definitely room for improvement, and it would seem like a new codec could be the key.

When Apple puts its attention on audio products it tends to deliver some seriously impressive kit. The AirPods Max may be very expensive, but their audio quality is undeniably good. The HomePod and HomePod mini deliver great audio for smart home speakers. And even the speakers on MacBooks have long set the standard for laptop audio. So I’m excited to see what sound innovations Apple can bring to the AirPods Pro 2, especially in a more compact form factor.

The idea of dramatically improved noise canceling is also tantalizing. Compared to some of the best wireless earbuds, the AirPods Pro could do a little more to isolate unwanted external noise. So if Apple can significantly improve upon this, either through hardware or software or a combination of the two, then it’ll be literal music to my ears.

And the idea that new state-of-the-art ANC tech could be brought to the wireless headphones area could mean Apple then sets a standard for others to follow and thus help improve headphone and earbud audio across the board.

There are other rumors that have the AirPods Pro 2 tentatively tipped to get some smart wellness-tracking tech, like sensors to track exercise. Such features would be cool and could replace the need to wear an Apple Watch. But the potential innovations in wireless audio are what have me most intrigued.

Of course, with Apple remaining doggedly tight-lipped about its future products, my enthusiasm and excitement is all based on speculation. But I can’t help feel there’s something to these latest AirPods Pro 2 rumors, and come the fall we could be presented with a pair of wireless earbuds that could be the real highlight of an Apple showcase. 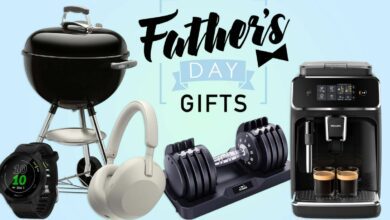 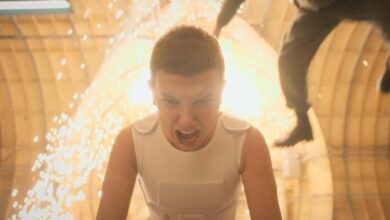 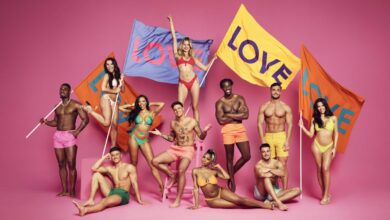 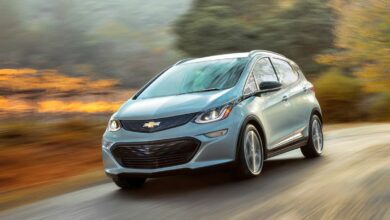