Spring is in the air, and Apple has just released a suitably verdant-looking new iPhone color. Every model in the iPhone 13 series now comes in a new shade: iPhone 13 and iPhone 13 mini are available in green, while the iPhone 13 Pro and iPhone 13 Pro Max add alpine green to their repertoire. By the way, this is the first time Apple has added an extra color to its Pro range midway through the year.

MORE FROM FORBESApple iOS 15.4: The Next iPhone Update Is Going To Be AwesomeBy David Phelan

The green iPhone 13 looks tremendous, a glossily opulent, dark but inviting shade that makes a great contrast with the matte finish of the aluminum antenna band.

There’s also the matte finish to the camera panel’s flat surface—the riser around the cameras is glossy.

The antenna band adds a warmer shade to the green, and looks similar to the matte-green Apple Watch Series 7.

As you’ll know, the iPhone 13 Pro and iPhone 13 Pro Max have the reverse helpings of matte and gloss: the main back is entirely matte, save for the gleaming Apple logo, while the antenna band and camera panel face are shiny and eye-catching.

The alpine green does evoke a feeling of heather underfoot, I’d say, so it earns the name, while the camera panel gleams, even down to the glossy rings round the lenses.

The antenna band is so shiny that it changes in different lights, varying from silver to dark, dark green that’s almost black.

Apple wasn’t the first company to take on color for its phones: HTC and Nokia got there long before. But now, well, everybody’s doing it, and not everybody’s getting it right. Too bright and your phone can look comically cheap, too dark and you might as well choose black.

But the new colors mean there’s something for everyone in the iPhone 13 series, from the subtle midnight (black but with plenty of blue) for iPhone 13, and coming to iPhone SE, through to the gorgeous starlight. This is dazzling: almost white on the black, clearly silver on the edges but changing to show off golden notes in the right setting.

The Pro phones have a similarly head-turning gold and smashing Pacific blue. And with this new alpine green, a color that’s lighter and more inviting than the midnight green the iPhone 11 Pro favored.

Of course you know this, but it’s only the colors that are new on these iPhones, inside they are the same as the previously-released versions.

But choosing one of these phones tells everyone your iPhone is absolutely brand-new.

This hidden iPhone 13 feature is amazing 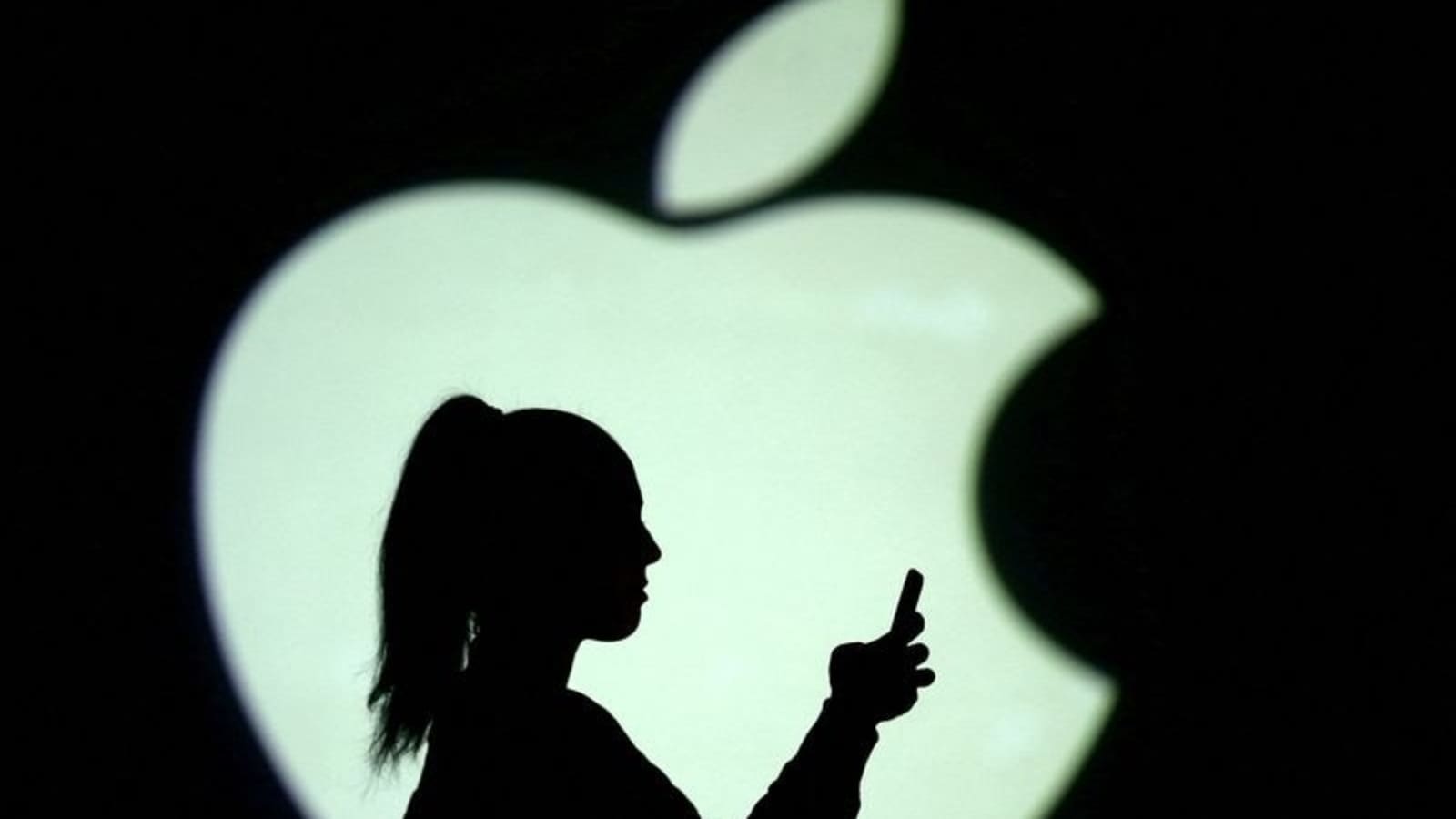 Apple iPhone user? These 5 iPhone tips and tricks will save you so much trouble

With Ios 15.4, Unlock Your Device Using Face Id Without Taking Mask Off