A new trailer for Final Fantasy VII: Ever Crisis has dropped on the official Final Fantasy page YouTube, with tons of gameplay footage to watch. However, the good news comes with bad news: the game’s closed beta won’t start until next summer.

Ever Crisis is the in-development free-to-play remake of Final Fantasy VII, though just mentioning it might do its scope a disservice.

The whole story in one title

Ever Crisis covers events from the original game, Before Crisis, Crisis Core, Dirge Of Cerberus, and even the movie Advent Children.

Only Before Crisis content can be interesting if you are a devoted fan of the series. The prequel only ever launched in Japan and actually ceased to exist in 2018 when the servers were shut down.

There’s also new content, featuring stories about Final Fantasy VII: The First Soldier and the childhood of some of the FFVII characters.

The various stories will appear episodically, presumably to both give the game a stream of ongoing content and make development time manageable.

The classic approach, with one controversial twist

From what we’ve seen so far in the Final Fantasy VII: Ever Crisis trailer, the game has taken a much more classic approach than the recent FFVII remake.

The game even has smaller, tighter character models for the map and more realistic versions used in battle mode. This is a pretty cute nod to the old games.

However, is it really free?

It’s Final Fantasy VII, it’s a nostalgia trip and it’s free. What’s not to like? Well, if you’re not a fan of loot boxes, you might be disappointed to hear that they’re appearing.

You can win new costumes and weapons through gacha mechanics, which may be a turn off for some. We’ll see how intrusive the gacha is in the long run.

Since you still have a long wait for Ever Crisis, why not try some other titles? Check out our news on Google Play’s Best Of 2022 for some games that can help you. 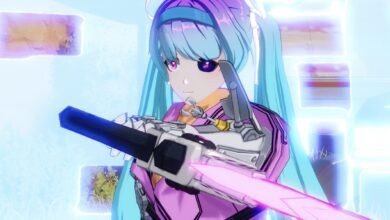 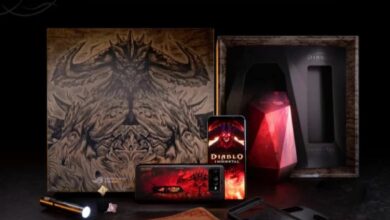 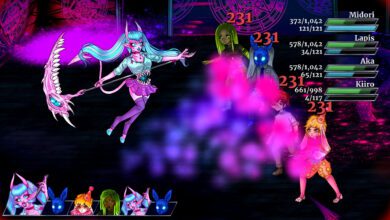 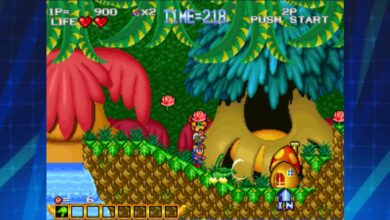