Either way, you’ll definitely want to know how to watch F1 live streams from abroad with a VPN (opens in new tab) if you’re not at home right now.

The good news is that all three days of action will air live for free on Austria’s ServusTV (opens in new tab) service or Luxembourg’s RTL Zwee (opens in new tab). And don’t worry if you’re not there right now, because we can show you how to watch one of those services from anywhere.

The Azerbaijan Grand Prix takes place in the historic city streets of Baku, and if past races are anything to go by, it should be something special. There’s been drama aplenty in the previous four Grands Prix here, with crashes, tire blowouts and some thrilling racing.

Red Bull’s Max Verstappen has never won here; he was leading last year, but suffered a tire failure late on. Instead, his teammate Sergio Perez took the top spot, just as he did in Monaco last time out.

Perez continued his good form in the three practice sessions, topping the timings ahead of Charles Leclerc in P1 and P3, and finishing second behind the Ferrari man in P2. Verstappen was third all three times.

Head over to our dedicated F1 Azerbaijan Grand Prix live stream article for full details of when it all starts and how to watch every session, or read on for details of how to watch F1 live streams throughout the 2022 season, wherever you are in the world.

If you’re lucky enough to live in the Austria or Luxembourg then you can look forward to FREE F1 live streams throughout 2022.

But what if you’re usually based in one of those countries but aren’t at home for a particular F1 live stream? Maybe you’re on holiday and don’t want to spend money on pay TV in another country, when you’d usually be able to watch for free at home?

F1 live streams around the world

It’s natural that you might want to watch the 2022 F1 live streams from your home country, but what if you’re not there when the race is on?

For instance, an Austrian who’s currently in the U.S. could watch the F1 live streams on ServusTV, even though they’re not in Austria.

How to watch F1 live streams in the US

F1 live streams this season will generally be shown on ESPN, with coverage spread across the various ESPN channels. Note, though, that there’ll be FREE coverage of the Austin and Mexican Grands Prix on ABC.

There are several ways you can access ESPN — and two of them are among our picks for the best streaming services.

As well as being available through your cable service, you can also stream the race via the ESPN app, or on the Watch section of ESPN’s website. However, you’ll need to authenticate with your satellite, cable or live TV provider credentials to watch any sessions.

And remember, if you’re usually based in the U.S. but aren’t there at the moment, you can still watch the services you already subscribe to via a VPN such as ExpressVPN (opens in new tab) — meaning you can view an F1 live stream from anywhere in the world.

How to watch F1 live streams in the UK

You’ll need to be a Sky Sports (opens in new tab) subscriber to watch the F1 live streams: the Sky Sports F1 channel is available for £18 per month, and there are packages available that give you lots more channels for only a bit extra.

How to watch F1 live streams in Canada

TSN airs all F1 live streams in Canada in English, while RDS has coverage in French. F1 TV Pro (opens in new tab) also remains an option for fans looking for an F1 live stream.

How to watch F1 live streams in Australia

Fox Sports has the rights to the F1 live streams in Australia, which means you can watch all the action online via Foxtel (opens in new tab).

Kayo Sports (opens in new tab) is another option. This service offers new subscribers a 14-day free trial, while one-month subscriptions start at $25.

You can also use one of the best VPN services to follow the action from your home country even when you’re elsewhere. 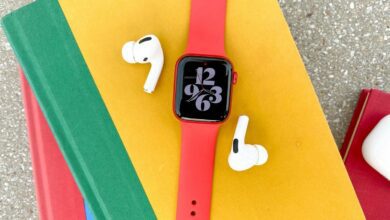 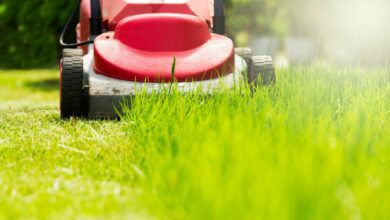 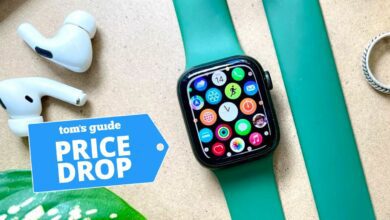 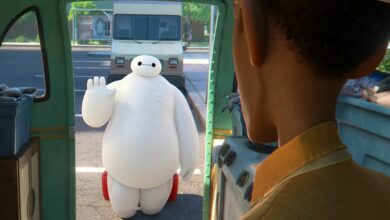