If you feel that the Xbox Series X could use a few more exciting exclusive titles, you may be pleased to hear that the head of the company agrees with you: Phil Spencer, CEO of Microsoft Gaming, also believes that the company’s flagship console could use a few more titles that help differentiate it from the PS5 (and, to a lesser extent, the Nintendo Switch). However, he believes that 2023 could be a banner year for the Xbox, with at least two major exclusives on the way.

Spencer discussed the Xbox release schedule at length on the Same Brain podcast (opens in new tab), which VGC (opens in new tab) partially transcribed. If you want to hear his comments for yourself, then you can fast-forward to the 20-minute mark, during a section entitled “Future of Xbox.”

“One thing we’ve definitely heard loud and clear is that it’s been too long since we shipped [a] big first-party game,” he said. “We can have our excuses on COVID and other things, but in the end, I know people invest in our platform and they want to have great games.”

Spencer went on to clarify that the COVID-19 pandemic caused delays in Microsoft’s production schedule, but by next year, the company’s library should be more or less back on track.

Microsoft’s not the only one with production problems

Spencer was quick to point out that, in spite of a few big holiday games, such as God of War: Ragnarok and Nintendo’s Switch lineup, the games industry in general doesn’t have as many big-budget releases as we might be used to at this time of year.

In particular, Spencer highlighted two big Xbox-exclusive titles that will come out in 2023: Starfield and Redfall, both of which will come courtesy of Bethesda. He also mentioned that the company will continue investing in its PC and cloud gaming platforms. It’s worth remembering that with an Xbox Game Pass Ultimate subscription, players will be able to stream these two titles, even if they don’t own a gaming PC or an Xbox Series X/S.

The whole interview takes about 45 minutes, and is well worth a listen for Xbox fans, or folks who are interested in the inner workings of the gaming industry in general. The topics run the gamut from Xbox Game Pass, to Call of Duty, to Microsoft’s Activision Blizzard acquisition, to how gaming helps distant friends connect.

In the meantime, if you have an Xbox Series X, the message seems clear: Stay tuned for more exclusives next year, and if you want new games now, you’ll have to stick with multiplatform titles. 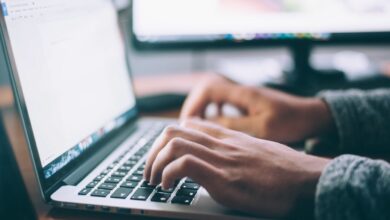 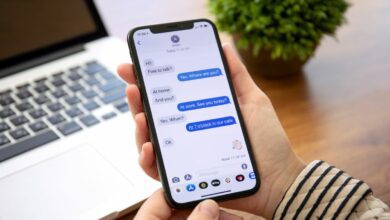 How to turn off read receipts on iPhone 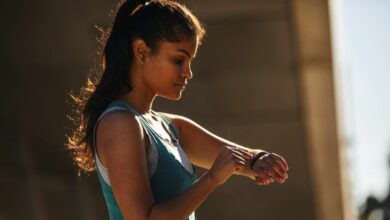 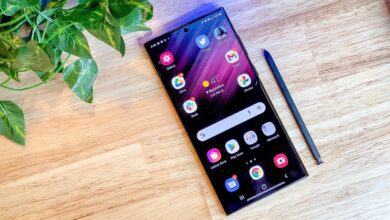