The Djokovic vs Kyrgios live stream will show you the men’s singles final at Wimbledon 2022 — and these two players come into it with very different records at the tournament.

Novak Djokovic is of course a multiple Wimbledon champion, having taken the title in 2011, 2014, 2015, 2018, 2019 and 2021; he was also runner up in 2013. That’s a pretty good record, to say the least! He’s been particularly dominant recently, winning his past 27 games at the All England Lawn Tennis Club, and if he beats Nick Kyrgios tomorrow he’ll overtake Roger Federer on 21 Grand Slams.

Kyrgios, meanwhile, has never before reached a Grand Slam final. In fact, he’s never before been past the quarter-finals in a Slam singles, although he did win the Australian Open men’s doubles earlier this year.

Now aged 27, Kyrgios is ranked 40th — a fair way off his all-time best of 13, reached back in 2016, but proof that he’s no also-ran; Kyrgios is a fine player and it shouldn’t be a surprise to see him at this level.

He’s never been far from controversy, and even just in this tournament has rowed with the umpire, rowed with another player and rowed with spectators. Can he set all that to one side and fulfil his great potential? You’ll need to watch a Djokovic vs Kyrgios live stream to find out.

How to watch the Djokovic vs Kyrgios live stream for FREE

If you’re lucky enough to live in the U.K. then you can enjoy a FREE Djokovic vs Kyrgios live stream.

But what if you’re usually based in the U.K. but aren’t at home for the Djokovic vs Kyrgios live stream? Maybe you’re on holiday and don’t want to spend money on pay TV in another country, when you’d usually be able to watch for free at home?

Djokovic vs Kyrgios live streams around the world

For instance, a Brit who’s currently in the U.S. could watch the Djokovic vs Kyrgios live stream on BBC iPlayer (opens in new tab), even though they’re not in the U.K.

The Djokovic vs Kyrgios live stream will be shown on ESPN as part of its extensive coverage from the All England Lawn Tennis Club.

Good news — Brits will be able to watch the Djokovic vs Kyrgios live stream for FREE on BBC and BBC iPlayer (opens in new tab).

As you’d expect it, it will air live on BBC One, but you’ll also find it on BBC iPlayer, via BBC Red Button, and on the BBC Sport (opens in new tab) website.

How to watch the Djokovic vs Kyrgios live stream in Canada

Canadians can watch the Djokovic vs Kyrgios live stream on TSN (in English) or RSN (in French), as part of a cable TV package. If they’ve cut the cord, they can sign up for TSN (opens in new tab) or RDS (opens in new tab) streaming accounts for $7.99 (CAD) a day or $19.99 per month.

How to watch the Djokovic vs Kyrgios live stream in Australia

Aussies will be able to watch the Djokovic vs Kyrgios live stream on Channel Nine or on its on-demand service 9Now (opens in new tab).

However, 9Now won’t have every single match. While big ties such as the Djokovic vs Kyrgios live stream will be on the service, to be sure of watching every Wimbledon 2022 match, ad-free and in up to 4K resolution, you’ll want a subscription to Stan Sport (opens in new tab). 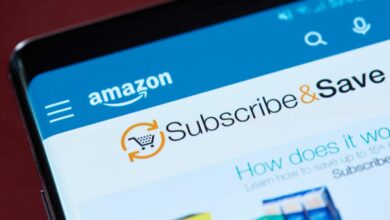 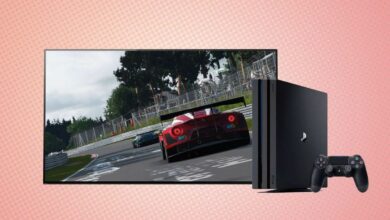 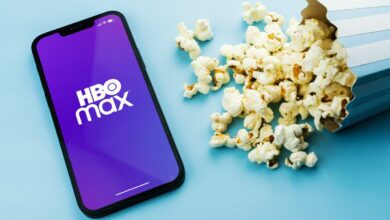 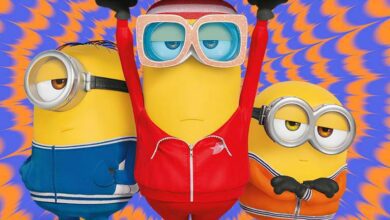