Ubisoft’s upcoming mobile game The Division Resurgence brings the beloved console series to smartphones. If you want to beat the crowds, we’re here to tell you how to get in early.

How do you sign up for The Division Resurgence closed alpha?

Less than a week since the unveiling of The Division Resurgence, Ubisoft has opened registrations for the upcoming MMO. Although the dates for the open beta have not been confirmed, if you want to join early, you’ll need to sign up.

If you are interested in applying early, you should go to the official website of the game. Once here, you can sign up for the game’s pre-release testing. If you want of course.

After logging in, you will be asked to complete a small survey. In the survey, Ubisoft asks if you’ve played games like Call of Duty: Mobile or Genshin Impact. These questions shouldn’t have any influence on whether or not you play the closed alpha, but they could!

When is the closed alpha test?

The closed alpha of the Division Resurgence is coming! Despite the game’s actual release date not being confirmed, Ubisoft will begin alpha testing almost immediately.

As of July 21, the game’s testing period will only last one week. That’s right, unfortunately the end date is July 28, which means we won’t be able to play from The Division after that. Well, in the next test, that is.

There is no news about when Ubisoft will open more tests for the game. However, we will keep you informed if there are more news items. 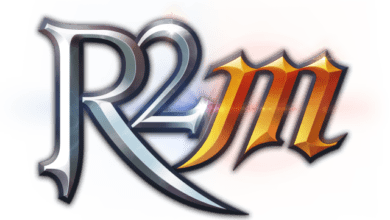 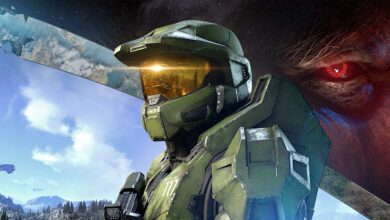 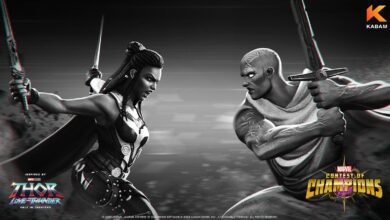 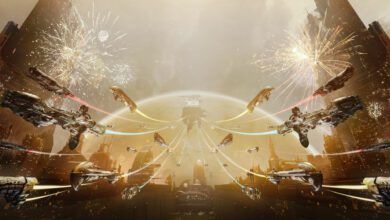