We already know that Deadpool is coming to the MCU. The question is how everyone’s favorite R-rated, fourth wall-breaking Marvel character will fit in the more serious and heroic tone of the Marvel movies; yes, that still includes Thor: Ragnarok.

But Deadpool 3 writer Rhett Reese has shed some light on that, noting that Ryan Reynolds’ portrayal of Deadpool won’t make any pretense to rub shoulders with the likes of the Avengers in a harmonious way.

“It’s a wonderful opportunity for fish-out-of-water,” Reese explained in the BroBible’s Post-Credit Podcast (opens in new tab). “Deadpool is a lunatic at the center of a movie. To drop a lunatic into a very sane world, it’s straight butter. It’s going to be really fun.”

Screenwriter Rhett Reese says ‘Deadpool 3’ will be a “fish-out-of-water” story 💀“It’s a wonderful opportunity for fish-out-of-water. Deadpool is a lunatic at the center of a movie. To drop a lunatic into a very sane world, it’s straight butter. It’s going to be really fun.” pic.twitter.com/EMZ21Eh7dYJune 22, 2022

That seems like the most logical way to bring Deadpool into the MCU, without dropping all the fourth-wall breaking he did in the previous movies. Movies that were distinctly not linked to the MCU.

How Deadpool 3 could fit into the MCU

We can imagine Deadpool flipping to the camera to make a comment on the tightness of Steve Rogers’ uniform, how Loki’s horned helmet could be compensating for something, or that Bucky Barnes is as intriguing as a saucer of milk.

Obviously, all this would depend on whether Deadpool 3 is set before or after Avengers: Endgame. But we can see the potential for such sideways comments to the camera being a core part of getting Deadpool to fit in the MCU. Or more correctly, deliberately not fit in. If nothing else, this would give Wade Winston Wilson the opportunity to actually meet the characters he’s referenced in previous Deadpool movies.

What will be interesting is whether Deadpool will retain his signature foulmouthed brand of humor in a movie that would almost certainly be destined for Disney Plus at some point. That’s where most of the existing MCU movies have ended up.

Deadpool 3 has already been confirmed to be an R-rated movie, which would be a first for Disney Plus in the U.S. Though it’s not the first mature Marvel property under Disney’s streaming banner, since that honor goes to TV-MA rated titles like Daredevil and the rest of the Defenders Saga (though Disney didn’t produce them; they came from the Netflix and Marvel collaboration).

We won’t be getting our first glimpse of all this until we get a Deadpool 3 trailer. But that might be some way off, since we don’t even have a release date yet. But we suspect Deadpool 3 could arrive at some point later on in 2023, following other the other upcoming Marvel movies like Ant-man and The Wasp: Quantumania and Guardians Of The Galaxy Vol. 3, slated for February and May releases respectively.

In the meantime, you can amuse yourself with the snarky posts from Deadpool’s Twitter account (opens in new tab), or check out our guide on how to watch the Marvel movies in order if you’ve got some MCU catching up to do. 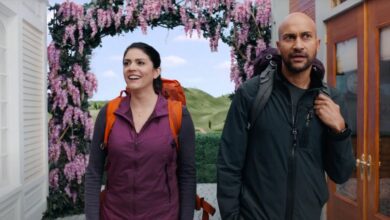 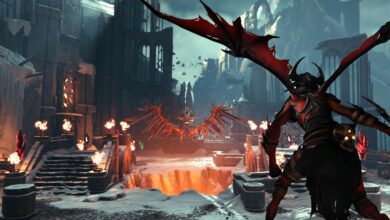 Metal: Hellsinger is the most musical FPS I’ve ever played 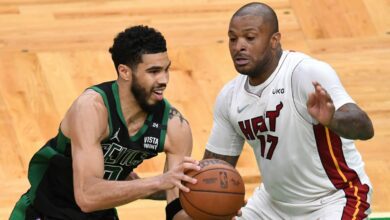 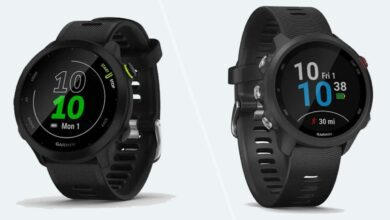