The news of a Deadpool 3 release date broke our brains faster than we can say “Bub.” Yes, folks, as you’ll see below, Ryan Reynolds has released a video that both apologizes for missing the D23 expo and make a massive reveal, as Hugh Jackman’s now along for the ride as Wolverine.

Deadpool 3 is hitting theaters on September 6, 2024, which sounds like it could be the first Marvel Phase 6 movie (there were two open Fall 2024 slots last we checked), and put it one or two movies away from the Marvel Fantastic Four movie.

Watch the reveal for yourself:

The clip begins with the schmaltz, as Reynolds ponders Deadpool’s creative direction. He even pours himself some Aviation Gin (which he has a financial stake in). And then when the creativity isn’t pouring out, Hugh freakin’ Jackman is seen walking through the back of the shot.

And there you have it, folks. Following Patrick Stewart’s turn as Charles Xavier in Doctor Strange 2, we have our next X-Man in the MCU. Hugh Jackman isn’t done with the MCU, and will be bringing Wolverine’s claws to Deadpool 3.

Analysis: Deadpool 3 looks like the right kind of chaos

As has previously been reported, Deadpool 3 will drop “a lunatic” into the MCU. We now have to wonder if that lunatic isn’t the one we had assumed.

A shocked and surprised Wolverine, running around an MCU we’ve never seen him in? This is just the kind of fourth-wall breaking Deadpool goodness we could have hoped for.

And to get Jackman back as Wolverine one more time? Chef’s kiss! If only September 6, 2024 wasn’t almost 2 years away.

We’re going to go add this upcoming Marvel movie news to our other stories, and keep our eyes out for more surprises. 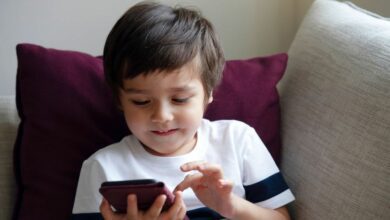 The best parental control apps for Android and iPhone 2022 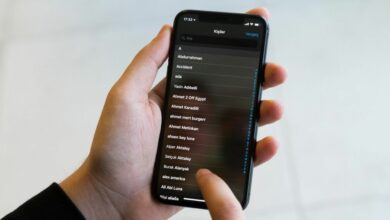 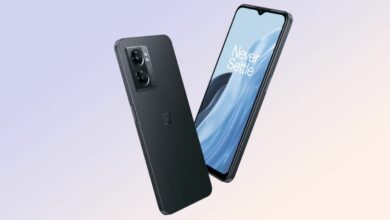 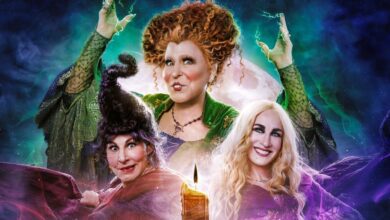