It’s almost time to watch the Cowboys vs Rams live stream, and it features another tough task for the L.A. offense. Matthew Stafford and the Rams have struggled this season to match last year’s dominance and now they have a daunting Dallas defense waiting for them in this NFL live stream.

Dallas (3-1) had some early hope for quarterback Dak Prescott to return from a broken thumb for this week’s kickoff in L.A. against the Rams, but it doesn’t look like that is going to be the case. Cowboy’s owner Jerry Jones told 105.3 the Fan in Dallas that Prescott is still having trouble gripping the ball as of Tuesday.

Since Dak went down in week one’s loss to the Buccaneers, backup Cooper Rush has led the Cowboys to a perfect 3-0 record including two wins in their division over the Giants and Commanders. Rush has also helped Dallas average over 22 points-per-game while throwing four touchdown passes with no interceptions and posting a 95.9 passer rating.

Dallas’ stifling defense has pulled their weight as well. All-Pro linebacker Micah Parsons leads the Cowboys with four sacks while anchoring a defense that is now ranked third in the NFL in points-allowed (15.5ppg) and second in sacks (15).

This Cowboy defense is probably the last thing the Rams (2-2) want to see right now. The defending Super Bowl Champions fell hard to the 49ers last week, 24-9. The loss marked the first time L.A. has been held to single digits in scoring during the McVay-Stafford era. Last season, they only failed to score less than 20 points twice and have already done that two times this year.

One thing that is working as well as last season is the Stafford to Cooper Kupp connection. Kupp is averaging 100-yards receiving-per-game and has three touchdown receptions. He is also the most target receiver in the NFL as Stafford has thrown his way 54 times this season.

The Action Network (opens in new tab) has the Rams are 5-point favorites against the Cowboys.

How to watch Cowboys vs Rams live stream from anywhere

If you’re away from home and can’t watch Cowboys vs Rams you can still see the game. Using the best VPN makes it so that you can appear to be surfing the web from your home town, so you can access the same streaming services you already pay for.

Cowboys vs Rams live streams in the US

In the U.S., the Cowboys vs Rams live stream is going to be broadcast on FOX, which is available with most cable packages and on two of our favorite streaming services: fuboTV and Sling TV.

Oh, and if you’re OK with just watching the Cowboys vs Rams live stream on mobile devices (phones and tablets), it’s also available on the $4.99 per month NFL Plus.

With one of our best TV antenna picks you can watch live for free if — and only if — your local FOX affiliate is showing Packers vs Buccaneers.

Cowboys vs Rams live streams in the UK

American football fans across the pond cannot watch Cowboys vs Rams on Sky Sports (opens in new tab), the typical home to more than 100 live games per NFL season.

Get in, folks, we’re going to Da Zone. Or to be more specific, Canadian football fans will need DAZN (opens in new tab) to watch Cowboys vs Rams live streams in Canada. 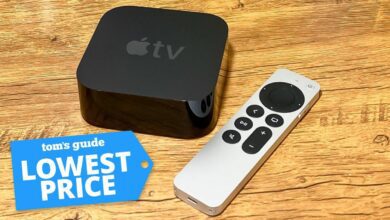 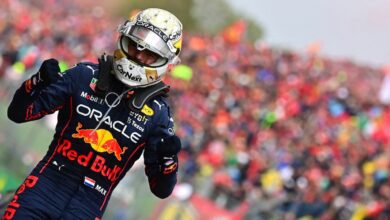 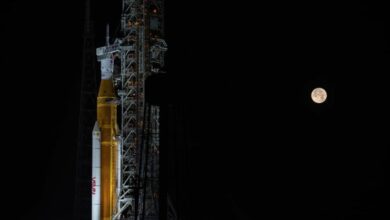 The best luxury mattress in 2022