Tonight’s Broncos vs Seahawks live stream closes out week 1 with Russell Wilson in a new uniform on his old stage — as he heads back to Seattle for his debut as a Bronco. This NFL live stream is sure to capture all the drama of Russell’s return.

Not that there was ever a doubt, but NFL sure knows how to cook up a nice schedule! Of course Russell Wilson’s debut with his new team is against his old one.

Wilson played every snap of his previous 10 seasons with the Seattle Seahawks as the “12 Man” cheered on his every move. Now, Wilson heads back to Lumen Field and for the first time that Seattle fanbase will be rooting for his demise as he’ll be dawning a Broncos’ jersey.

Wilson was traded to the Broncos during the offseason and will now look to provide success and stability to a Denver team that has featured 12 different starting quarterbacks since the start of the 2016 season. In an attempt to avoid such a QB carousel in the near future, the Broncos inked Wilson to a 5-year, $245 million deal last week.

Quarterback isn’t the only thing different in Denver. After a third losing season under head coach Vic Fangio, the Broncos relieved the head coach of his duties and hired long time NFL offensive coordinator Nathaniel Hackett as their new head coach. Hackett spent the last three years as the OC for the Packers and will now look to lead Denver to their first postseason appearance since they won the Super Bowl at the end of the 2015 season.

Meanwhile in Seattle, Geno Smith will take over the starter’s reigns for the Seahawks after beating out former Broncos’ starter Drew Lock for the job in training camp. Smith started three games for Seattle last season going (1-2) over that stretch while posting the highest completion percentage of his career, 68.4%. He also threw for five touchdowns and just one interception.

Lock came to Seattle by way of the Wilson trade, as did tight end Noah Fant. The Seahawks also added veteran speedster, Marquise Goodwin to their receiving core over the offseason.

According to the Action Network (opens in new tab) the Broncos are 6 point road favorites. The Seahawks are a +100 moneyline bet.

If you’re away from home and can’t watch the Broncos vs Seahawks, you can still see the game. Using the best VPN makes it so that you can appear to be surfing the web from your home town, so you can access the same streaming services you already pay for.

Broncos vs Seahawks live streams in the US

In the U.S., Broncos vs Seahawks is going to be broadcast on ESPN and ABC, which is available with most cable packages and on two of our favorite streaming services fuboTV and Sling TV.

If you have one of the best antennas, you can pull a local ABC network feed out of the sky for free.

If FOX, ESPN, NBC and NFL Network have typically been enough to get you all the football you need, you could get this game with Sling TV (which doesn’t include CBS, and RedZone is available with the Sports Extra add on). You can get your local CBS NFL games via Paramount Plus, if you want.

Oh, and if you’re OK with just watching the Broncos vs Seahawks live stream on mobile devices (phones and tablets), it’s also available on the $4.99 per month NFL Plus.

Broncos vs Seahawks live streams in the UK

American football fans across the pond can watch Broncos vs Seahawks on Sky Sports (opens in new tab), the typical home to more than 100 live games per NFL season.

Get in, folks, we’re going to Da Zone. Or to be more specific, Canadian football fans will need DAZN (opens in new tab) to watch Broncos vs Seahawks live streams in Canada. 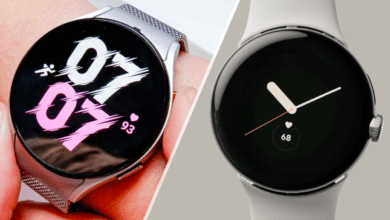 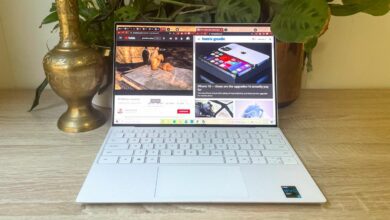 The best touchscreen laptops in 2022 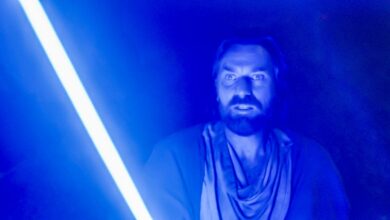 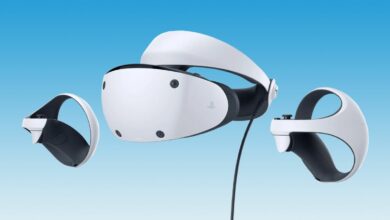