One of the world’s biggest mobile releases of 2022, Bloodline: Heroes of Lithas, is heading towards iOS and Android in Europe, and you can pre-register now.

Since its launch in the US, UK, Canada, Australia and New Zealand, Bloodline: Heroes of Lithas has dominated the app store charts, placing in the top 10 on the App Store and Google Play.

Now it looks like this is going to happen all over again, but this time in Europe. Pre-registration on the App Store and Google Play starts today, August 26, and the launch is less than a month away on September 21.

Haven’t you heard of it? Bloodline: Heroes of Lithas is a free-to-play mobile RPG that challenges you to collect a variety of heroes and marry them off to create a whole new generation of powerful warriors.

How that works in gameplay terms is that you basically combine two heroes to create a new one that combines the skills and attributes of its parents. Do this for several generations of heroes and you have a mighty tribe in your hands.

In terms of races, however, there is a wide variety, including werewolves, elves, orcs, demons and demigods, inspired by those from fantasy series such as Lord of the Rings and Game of Thrones.

It is the perfect game for those who like to play when they commute as you can play it completely with one hand. This is due to the emphasis on portrait play.

Do you like the sound of Bloodline: Heroes of Lithas? Well, why not go ahead and pre-register now on Google Play (or the App Store) – just click here. 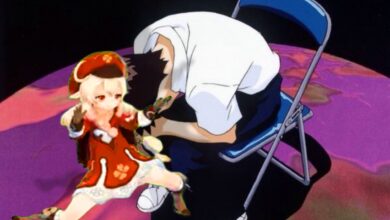 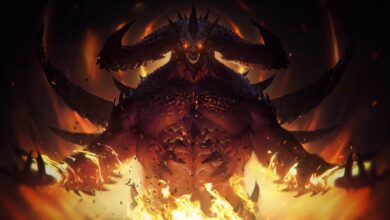 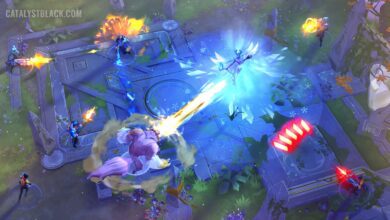