It’s the morning after the Black Panther: Wakanda Forever world premiere, and so we have a buffet of reactions to digest before its Nov. 11 release date. And the news is good, as the upcoming Marvel movie is getting raves across the board.

The Black Panther: Wakanda Forever first reactions center have a common sentiment: it’s a phenomenal movie about grief. While the quality of the film was never assumed, the topic is far from a surprise: the passing of Chadwick Boseman touched everyone, and left a mark on the MCU.

But to hear that Marvel, director Ryan Coogler and the cast knocked it out of the multiverse? That’s very good to hear, especially since the movie’s early production was plagued with troubling rumors of Letitia Wright possibly getting ejected for her alleged resistance to vaccinate.

And while some of the quotes below do remind us of how people reacted to Avengers: Endgame — itself a film about grief — it sounds like Wakanda Forever is its own thing. In fact, the only possible negative we’ve been able to find about Wakanda Forever may not be a negative, but we’ll get to that below.

The praise came in quickly, with Brian Davids (opens in new tab) of The Hollywood Reporter noting “is Marvel’s most poignant and powerful film to date. It’s heavy and dark in the way that it needed to be, and mostly abandons the studio’s trademark tone. The craft work levels up in every conceivable way, and the performances rise to the occasion.”

Black Panther: #WakandaForever is Marvel’s most poignant and powerful film to date. It’s heavy and dark in the way that it needed to be, and mostly abandons the studio’s trademark tone. The craft work levels up in every conceivable way, and the performances rise to the occasion. pic.twitter.com/aAK7jjRMraOctober 27, 2022

Charles Pulliam (opens in new tab) from The Verge calls Black Panther: Wakanda Forever “one of Marvel’s most intimate and heartfelt. It’s definitely a Comic Book Movie, but it’s one that centers grief and the grieving process rather than superheroics and spectacle.”

Perri Nemiroff (opens in new tab) of Collider writes “Wakanda Forever is excellent. An immensely powerful story of forging forward — shattering at times, but also beautifully cathartic and heartening. Cannot get over how well the film earns that title.”

#BlackPanther Wakanda Forever is excellent. An immensely powerful story of forging forward — shattering at times, but also beautifully cathartic and heartening. Cannot get over how well the film earns that title. pic.twitter.com/jYZedeJgT1October 27, 2022

Actress and writer Dani Fernandez (opens in new tab) gushed “Wakanda Forever had so many emotions!!! It was creepy and BRU-TAL in parts. Heartbreaking and beautiful. And the fight scenes were WILD. I’m in awe of the care put into representing these cultures.”

Drew Taylor (opens in new tab) of The Wrap tweeted that Wakanda Forever “prioritizes sentiment over spectacle and for the most part it’s a transporting and engrossing triumph. Arguably Marvel Studio’s most deeply felt and emotional resonant extravaganza.”

And then this warning, from Kevin Polowy (opens in new tab) of Yahoo Entertainment: “The first 5 minutes of #WakandaForever nearly broke me. The last 5 finally did.”

But what about the performances? Film critic Orlando Maldonado (opens in new tab) tweeted that Wakanda Forever “is outstanding. It handles loss, grief and revenge with a maturity and seriousness rarely seen in the MCU. Black Panther continues to be their crown jewel. Letitia Wright, Angela Bassett and Tenoch Huerta all bring some of the best acting I’ve seen all year.”

#BlackPantherWakandaForever is a beautiful tribute to Chadwick Boseman. Visual stunner, with Angela Bassett commanding every scene she inhabits. Rihanna’s “Lift Me Up” will do that for many. Another great post credit scene that’s genuinely a jaw-dropper. Don’t know about Oscars. pic.twitter.com/55YSor1PrDOctober 27, 2022

Black Panther: Wakanda Forever reactions — was there anything negative to be said?

Again, the first reactions are seemingly universally positive. The only thing I can even parse that could be seen as a negative (and I may be wrong here) came from Wendy Lee Szany, who noted “While Chadwick’s absence is felt, the cast’s performance is phenomenal.”

That could mean that Black Panther: Wakanda Forever is unable to fill his singular presence. Or, more positively, it could be about the grieving process many mention above.

Black Panther: Wakanda Forever sounds like a movie we’ll need to see immediately in theaters on November 11, and then watch on Disney Plus when it’s out on digital (likely in late December or early January.)

From the performances to the overall powerful tone of the film to the surprises — and that post-credits scene Mr. Davis spoke of? Black Panther: Wakanda Forever looks to close out Marvel’s 2022 at the movies in a big way. 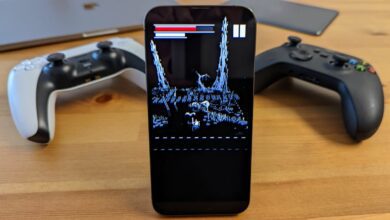 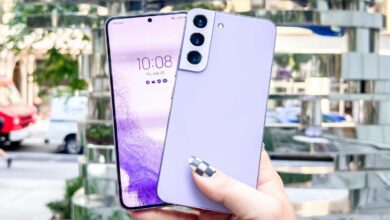 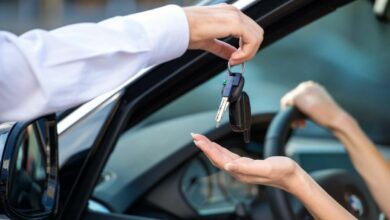 How to rent an electric car — everything you need to know 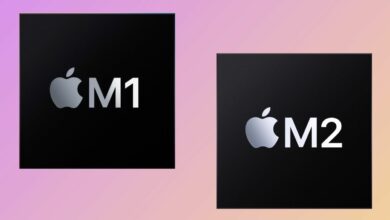