Day two of Prime Day is here, and that means the MacBook deals are hot right now. Not only are we seeing record-breaking price drops on Apple’s M1 MacBooks, but we could still see Prime Day deals on Apple’s new M2-based MacBook Pro and MacBook Air. So be sure to check back on this page throughout the day.

In terms of price lows, the MacBook Air M1 hit $749 last summer. Now that retailers are focusing on MacBook Air M2 preorders, Amazon could offer the M1 MacBook Air for $749 or less.

Prime Day MacBook deals could also ring in discounts on the new M2-based MacBook Pro 13-inch and MacBook Air. However, expect price cuts to be modest with savings for up to $200.

How to find the best Prime Day MacBook deals

Amazon and Best Buy tend to offer the best MacBook deals. The MacBook Air M1 and the MacBook Pro M1 tend to see from $50 to $250 off discounts. However, we’ve noticed that Amazon offers slightly better MacBook sales that its competitors. For instance, the M1 MacBook Air has dropped to $799 a few times at Amazon. (It’s all-time low was $749 via a Best Buy student discount).

If you’re looking for MacBook Pro deals — you’ll want to look at Amazon, Best Buy, and B&H Photo. The 14-inch MacBook Pro hit $1,749 ($250 off) in early February. The 16-inch model has also seen $250 off discounts at Amazon. These short-lived deals are the best prices we’ve seen for these MacBooks to date.

It’s also worth noting that sometimes pricing varies based on what color MacBook you choose. So when shopping, we recommend clicking on different colors to see if there are hidden discounts.

If you’re looking for deals on the new M2 MacBook Air or M2 MacBook Pro, we’d keep an eye on Amazon. The retailer is usually the first to discount new Apple gear, and we expect deals to debut now that Prime Day is upon us.

Bear in mind that you won’t see massive savings on your favorite MacBook though.  These tend to drop by about $200 at best. 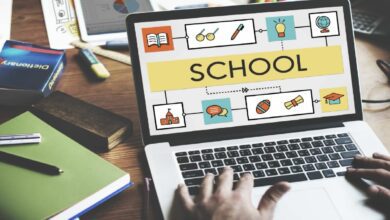 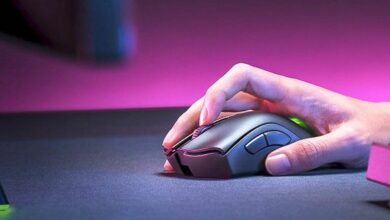 The best wireless gaming mouse in 2022 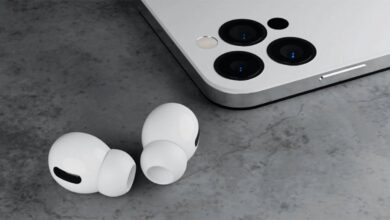