Currently, there are no major Oculus Quest 2 discounts, but the headset is in stock and ready to ship. So we’re rounding up the best spots to find Oculus Quest 2 stock along with any deals you may be able to get along the way.

Oculus Quest 2 deals in the UK

Oculus Quest 2: Which model to buy?

You can’t really go wrong with either Oculu Quest 2 model. In our Oculus Quest 2 review, we concluded that it’s the best VR headset you can buy, and praised its slick, intuitive design, faster performance and better resolution than its predecessor. And for $299, it’s the cheapest standalone VR headset to offer 6DOF (meaning hand and head tracking in a 3D space). You can even cast your Oculus Quest 2 to a TV if you want.

For casual gamers, the 128GB model should suffice. However, those who want to have a more extensive library of games and apps, may want to spend a little extra for the 256GB model to avoid constantly downloading and reinstalling software. More demanding games take up more space. Unfortunately, you cannot expand headset storage, so choose wisely. 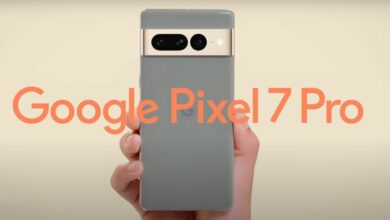 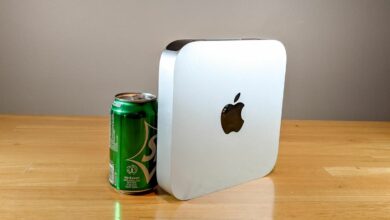