iPhone SE deals can be found across various retailers this month. The iPhone SE 2022 is one of the best budget phones you’ll find and retailers from Verizon to the Apple Store have new deals at the ready. Plus, now that iPhone 14 preorders are live, retailers could be encouraged to offer new iPhone SE deals.

Make sure to check out our iPad deals, iPhone VPN, and Apple coupons coverage more discounts on Apple devices.

The iPhone SE houses an A15 Bionic chip, 4.7-inch Retina display, Touch ID sensor, and wireless charging. Although there’s only one camera on the front and back, they get a boost from Apple’s machine learning tricks to capture portraits. Face ID fans will also be bummed to learn that the new 2022 iPhone SE doesn’t support that feature. Despite those few limitations, it’s still an excellent phone if you don’t require
the cutting-edge horsepower we found in our iPhone 14 review. (Also make sure to follow our iPhone 13 deals coverage for sales on Apple’s other smartphones). 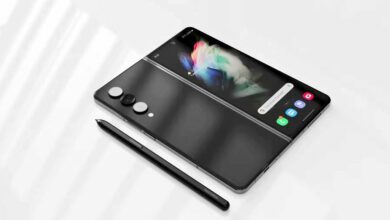 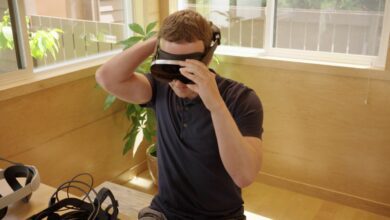 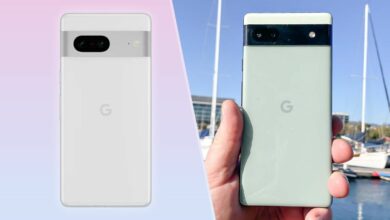