Eliud Kipchoge, the fastest man in the world and two-time Olympian, bettered his own marathon world record at the 2022 Berlin Marathon on Sunday, crossing the finish line in 2:01:09, shaving 30 seconds off his previous record of 2:01:39, set on the same course in 2018.

“My legs and my body still feel young,” Kipchoge said after crossing the line. “But the most important thing is my mind, and that also feels fresh and young. I’m so happy to break the world record.”

The Kenyan runner set off at a rapid pace for the fast and flat 26.2-mile course through Germany’s capital city. He covered the first 10 kilometers in 28 minutes and 23 seconds and passed the 15-kilometer marker in 42 minutes and 32 seconds. At one point, it looked like the marathon great might be shooting for another sub-two hour attempt (Kipchoge broke the two-hour marathon barrier during a race in Vienna in 2019, running a 1:59:40 marathon. (This doesn’t count as a world record, as the race didn’t conform to regulations.)

While his pace slowed a little in the second half of the race, he still ran hard to better his own world record. In the women’s race, a 28-year-old Ethiopian runner, Tigist Assefa, crossed the line in 2:15:37 — the third-fastest female time in history.

Of course, a world record isn’t down to shoes and shoes alone — Kipchoge works exceptionally hard on his physical and mental strength, but if you’re wondering what shoes he had on his feet on Sunday, we’re here to answer your questions.

Sponsored by Nike, Kipchoge wore a prototype of the Nike Alphafly Next% for his 1:59 marathon in Vienna back in 2019, and it seems they’re still his go-to carbon fiber racing shoe.

Kipchoge crossed the finish line of the Berlin Marathon 2022 wearing a bright orange pair of the Nike Alphafly Next% 2 — Nike’s newest version of the Alphafly, released earlier this year. The shoe is designed for setting PR’s, with a carbon fiber midsole, and Nike’s fastest midsole foam.

Out of the box, the Alphafly Next% 2 looks very similar to the original Alphafly, with a few minor tweaks. The most noticeable change is in the midsole — there’s still a huge stack of Nike’s Zoom X midsole foam and two Zoom Air units, which sit under the ball of the foot, but in the second version of the shoe, there’s also foam underneath these units. Nike says this is to offer more energy return and “ensure a smooth transition from heel to forefoot as runners go through their stride.” If you can’t choose between the two shoes, take a look at our Nike Alphafly Next% vs Nike Alphafly Next% 2 face-off here.

Although they’re up there with some of the best Nike running shoes on the market, they’re not the only popular racing shoe in Nike’s collection — the Vaporfly Next% 2 still being a popular choice for many runners taking on 26.2. Read out the main similarities and differences between the two shoes in our Nike Vaporfly Next% 2 vs Nike Alphafly Next% 2 face-off here. 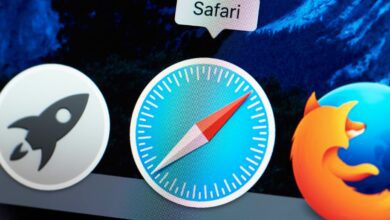 How to install safari extensions on Mac 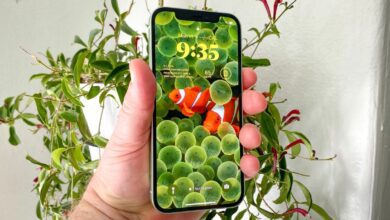 iOS 16.1 will let more iPhones use this handy feature 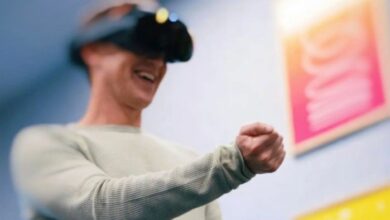