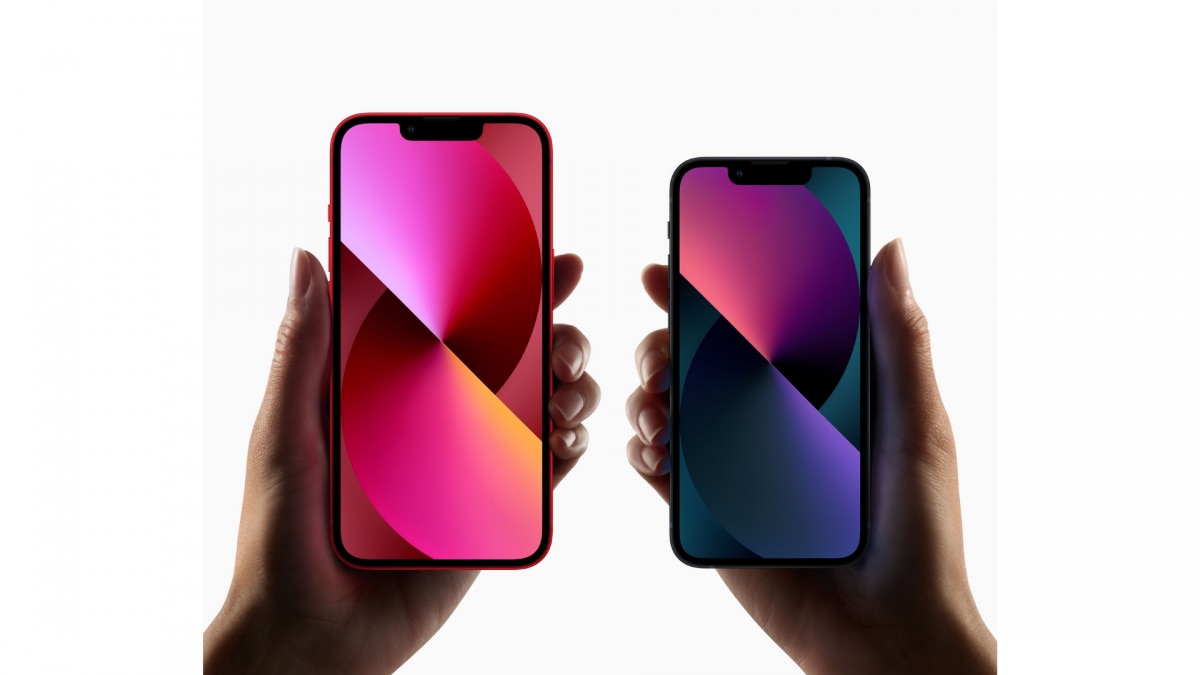 With the iPhone 13 series done and dusted for 2021, the time for iPhone 14 leaks has begun. Most leaks spotted online have revealed some interesting design changes that could be coming in with the 2022 iPhones.

According to reports, Apple has agreed to a supply chain deal with LG for OLED punch-hole displays for the upcoming iPhone 14 range. If these reports are correct, then this deal signals the biggest visual change the iPhone line-up has seen since the iPhone X in 2017 and also shoots down rumours of the pill-shaped punch-hole leaks. Reports also mention that all the iPhone 14 models will get this upgrade.

A report in The Elec explains that LG is going to provide Apple with “low-temperature polycrystalline oxide (LTPO) thin-film transistor (TFT) OLED panels” and this is going to help Apple reduce its reliance on Samsung. The report also adds that these panels support 120Hz refresh rates, a feature Apple introduced with the iPhone 13 series and is expected to include in all the newer devices.

The most important part of the report is the hardware description that mentions that the panels are “LTPO TFT OLED panels with hole-in display technology, where there is a hole at the top side of the panel for the front camera”.

Basically, this indicates that Apple might finally get rid of the notch and replace it with a punch-hole. Now, this bit of information from the report also falls in line with what Apple analyst Ming-Chi Kuo mentioned regarding Apple embedding the other sensors that are used for Touch ID under the display. Kuo had also said that Apple might extend the tech to all iPhone 14 models “if product yield allows”.

This also adds weight to Jon Prosser’s iPhone 14 renders which featured the design change. Prosser had also tipped that Apple is going to increase the battery sizes on all its upcoming iPhone models and “move the iPhone 14 Pro and iPhone 14 Pro Max to titanium chassis”.

Many leakers are also predicting that Apple might launch a supersize budget iPhone, bring back the Touch ID, and possible even move from the lightning port to a USB-C “due to the demands of ProRes video”.

While the rest of the features remains to be seen, of Apple has indeed sourced punch-hole displays then a display upgrade is definitely on the cards.

Also Read: iPhone 14 may come with a 48-megapixel camera, iPhone 15 with periscope lens

Apple announces the new iPhone SE: a powerful smartphone in an iconic design