iPhone users will soon be able to get Face ID repaired without needing to replace the device itself. This facility will be available through Apple stores and Apple Authorized service providers. Macrumors reports that iPhones Xs and the iPhones launched later will benefit from this service. The report added that Apple authorised service stores will soon start receiving a True Depth service part including the Face ID components and the front camera modules. Hence, technicians will have the feasibility of replacing the Face ID system on the iPhones rather than replacing it.

An Apple Service Toolkit diagnostic tool will help determine when to perform a same-unit Face ID repair instead of a whole-unit replacement or an “iPhone Rear System ” repair. There’s no certainty about the rollout of the program yet. But we have learned that the technicians will receive training and documentation at a later date.

A few months back, Apple unveiled the self-repair service. Through this service, Apple will provide instructions to the user to help fix their device at home while selling parts and tools needed for the operation. Apple says that consumers will receive recycling credit if they return the used parts after fixing their devices. 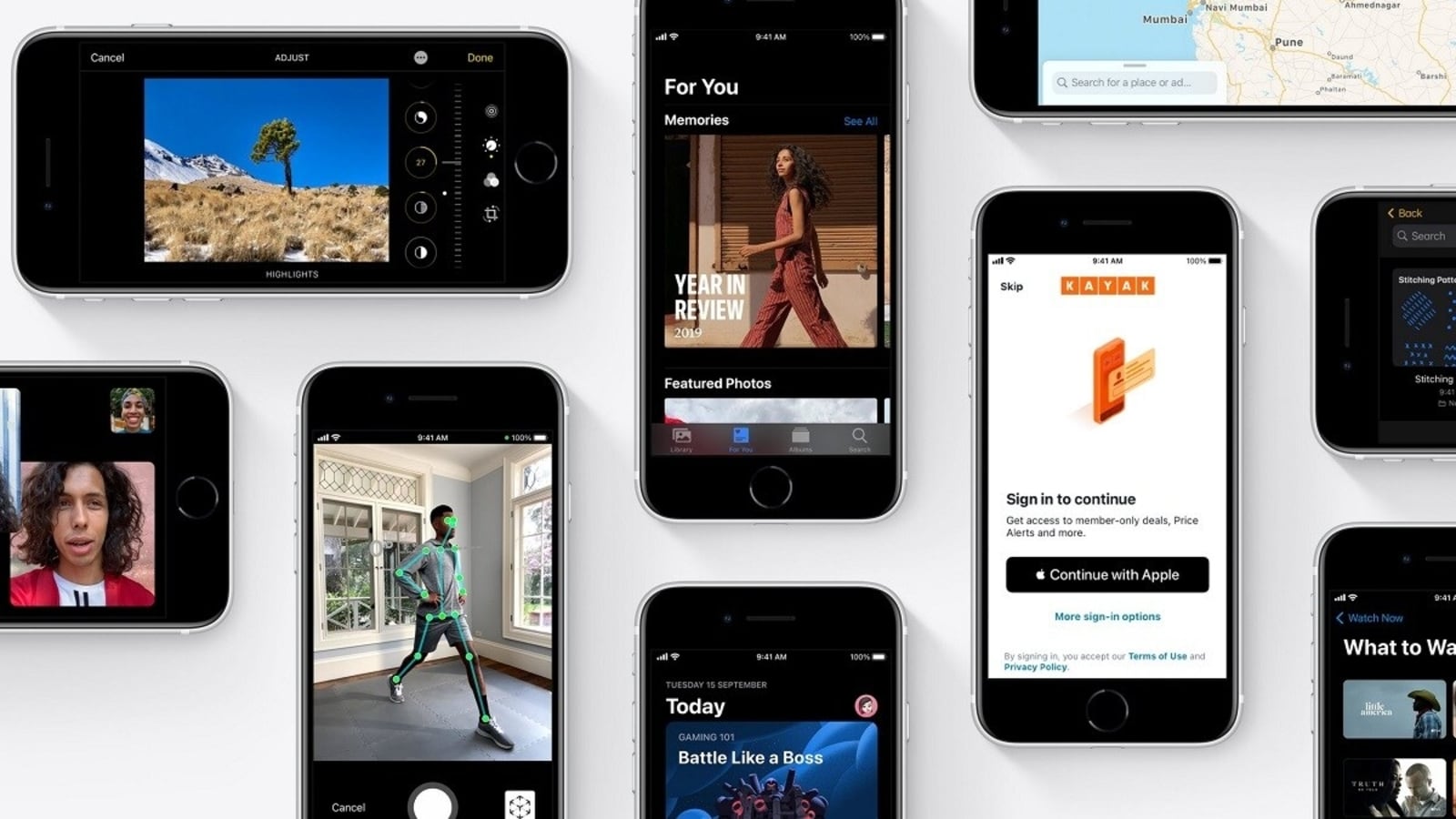 Everything we know so far, including expected prices

Leaked! iPhone SE 3 look outed! Will not have design like iPhone 12, iPhone 13 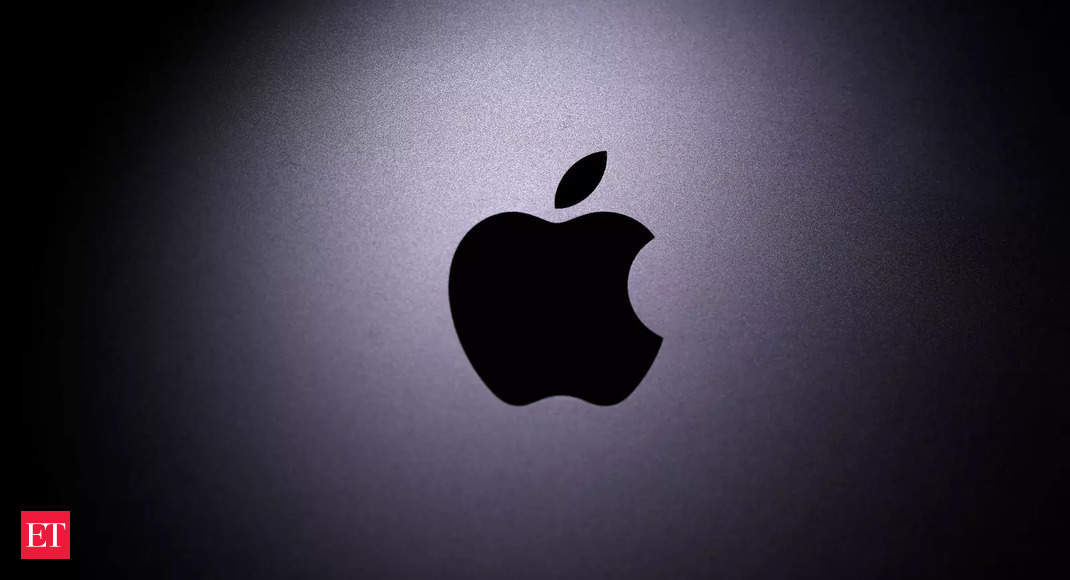 Apple Iphone 13: iPhone 13 is latest Apple model to be made in India