iPhone at 15: Here’s a Look at How Apple’s First Phone Evolved Into a Beast 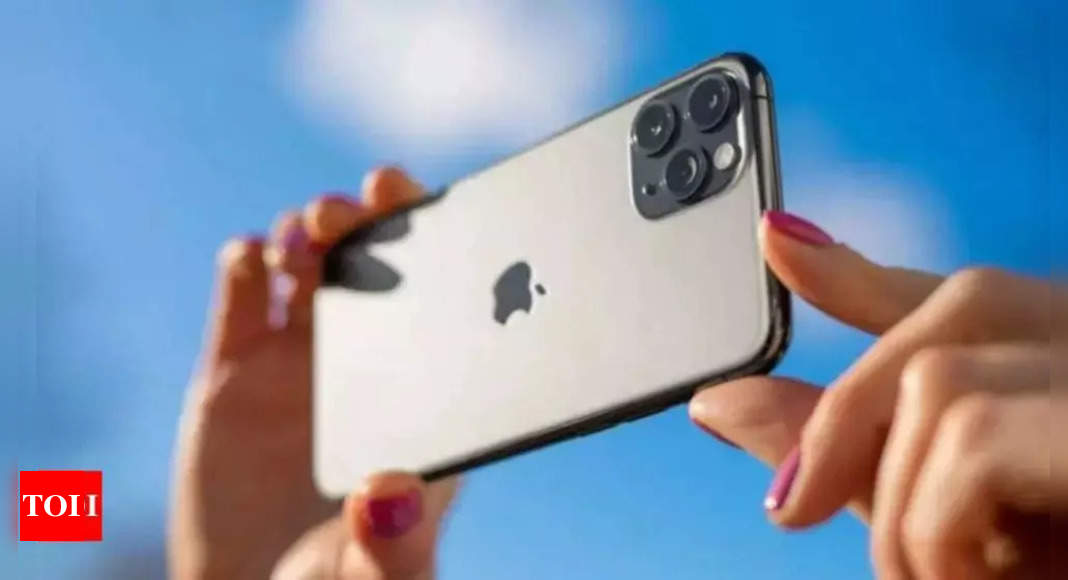 iphone: Your iPhone pictures can win you a bar of gold, here’s how

iPhone 15 Pro to have a 5x periscope camera, analyst predicts