Apple launched a whole host of products at its recent September event — including the iPhone 14 series, Apple Watch 8 a new Apple Watch Ultra model and AirPods Pro 2. But a rumored Apple October event for new iPad Pros and Macs may not be happening.

Reliable tipster Mark Gurman of Bloomberg has reported in his Power On newsletter (opens in new tab) that it is “unlikely” that Apple will have a full-fledged launch event and that the company might opt for a quieter press-release announcement on the new products.

Apple’s October event was expected to launch the new M2 powered 11-inch and 12.9-inch iPad Pros, new MacBook Pro 14-inch and 16-inch and M2 and M2 Pro Mac mini 2022. Gurman in his newsletter corroborates this list of products and also mentions that the MacBook Pros will probably be powered by the new M2 Pro and M2 Max chips — something that we have heard of before.

The new M2 chip was announced by the tech giant in June at WWDC 2022 and made its debut on the MacBook Air 2022 and 13-inch MacBook Pro M2. With only specification and design upgrades, Gurman speculates that Apple may not have enough for a mega launch event.

He says, “none of these new products is a major departure for Apple.” Instead, he thinks “the company (as of now) is more likely to release its remaining 2022 products via press releases, updates to its website and briefings with select members of the press.”

Usually, Apple has one event in September for iPhones and one in Fall (October or sometimes November) for iPads and Macs. Apple has only deviated from this twice — in 2017 and 2019, where it held a single product event. Apple could have chosen to announce the new set of iPad Pros, MacBook Pros and Mac Minis at the September Apple event itself, but that would have been a lot to digest.

However, it is not unusual for Apple to launch products via press release — the AirPods Max and the original AirPods Pro were launched in a similar manner.

In addition to the products mentioned above, Gurman says we could see “an update to the Apple TV set-top box with an A14 chip and a RAM boost” launch this year. But he says the M2 based Mac Pro could be launched in 2023.

The new iPad Pro 2022 was recently tipped by a Logitech listing which could indicate that it is coming soon. Gurman doesn’t mention when exactly we could see Apple announce their products, but consider last year’s launch was in mid-October, we could expect a similar timeline for this year’s devices as well. 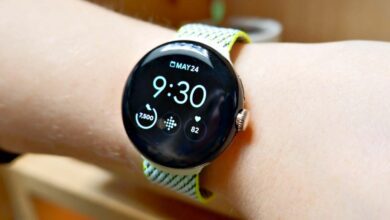 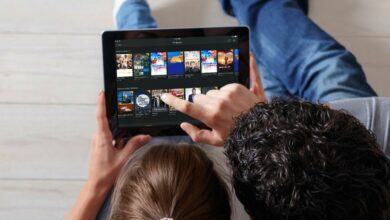 What is Plex? Everything you need to know 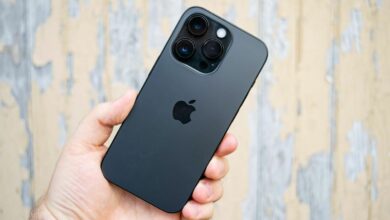 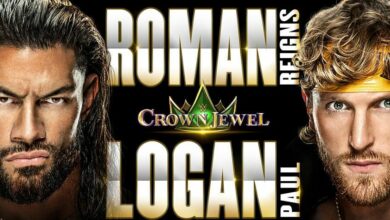