A major domino may be falling soon in the streaming service wars. According to Dylan Byers from Puck News (opens in new tab), Apple is the frontrunner to acquire NFL Sunday Ticket starting in 2023 in a blockbuster deal worth more than $2 billion.

That report is reporting is based on a meeting reportedly held between Apple CEO Tim Cook, Apple Head of Services Eddy Cue and NFL commissioner Roger Goodell last weekend during the Sun Valley Conference in Idaho.

If Apple does win the bid for NFL broadcast rights, Apple will beat out Disney, Amazon and DirecTV (AT&T). That not only represents a major win for Apple but could firmly elevate Apple TV Plus over its streaming competition.

Apple TV Plus is already on our list of best streaming services, but the ability to stream live NFL games would make it a contender for the top overall spot. That’s a win for consumers if Apple can execute the rollout properly.

Apple TV Plus: The worldwide leader in sports?

Apple has been incredibly aggressive in pursuing live sports content in recent months. Aside from the potential deal with the NFL that could include Sunday Ticket, NFL Channel, Redzone and a stake in NFL Media, they have also pursued another megadeal for UEFA Champions League streaming rights in the US. That deal is rumored to be worth $2 to $2.5 billion and is likely to go to Apple or Amazon at this time.

But those are just potential deals. Apple has already made significant inroads into live sports streaming, striking deals with MLB and MLS. Apple already airs two Friday night MLB baseball games on Apple TV Plus each week. Starting next year, Apple will become the “exclusive” destination to watch MLS soccer matches, though MLS is still negotiating with other networks regarding potential media rights.

Inking a deal with the NFL would make Apple TV Plusa destination for three of the five major sports in the US — baseball on Friday nights, a selection of MLS games on Apple TV Plus, a separate MLS streaming service available only through the Apple TV app and now potentially NFL games.

I would expect the NFL rollout to be similar to what Apple is planning with the MLS. There will likely be some games available to Apple TV Plus subscribers (maybe even Redzone) and then Redzone and Sunday Ticket will be available separately — exclusively through the Apple TV app.

Apple TV Plus: What subscribers currently get

Apple TV Plus has steadily risen up the ranks of our best streaming services. While the programming has been hit or miss, at $4.99 per month, it’s hard to complain that you don’t get your money’s worth with Apple TV Plus. Besides programming appears to be on the upswing — I recently got Apple TV Plus at the beginning of the year and between Pachinko, Severance and Slow Horses, it already has some of the best TV shows I have watched all year.

Earlier this year, Apple made history this year when CODA became the first movie produced by a streaming service to win the Academy Award for Best Picture. That was not the only Apple TV Plus movie with Oscar buzz; Denzel Washington was nominated for Best Actor for his role as Macbeth in a Joel Coen adaptation of the famous Shakespeare play.

Again, all of that is available for just $4.99 a month, which is one of the best values in the streaming world. Time will tell if Apple can keep that price down should it strike more multi-billion dollar deals for live sports rights. 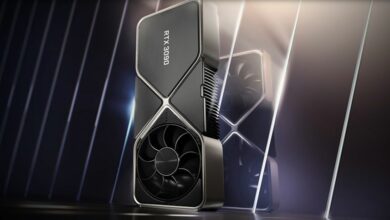 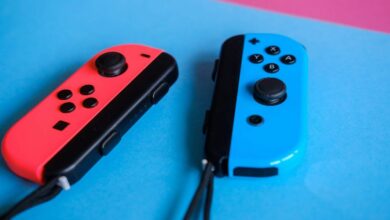 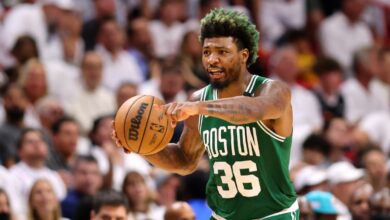 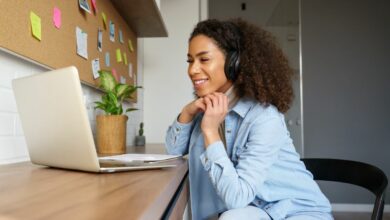