Apple on Tuesday announced a bunch of new products at its ‘Peek Performance’ event including new budget-friendly iPhone SE, iPad Air and Mac Studio and more.

The new iPhone SE marks the first upgrade to the bare-bones version of Apple’s most popular pocket-friendly smartphone in nearly two years.

The smartphone will come in three colour options – midnight, starlight and product red.

Now coming to the new iPad Air, which features the new Ultra-Wide front camera with Center Stage, which automatically pans during video calls. The new iPad Air comes with M1 chipset, which is definitely its selling point, and supports 5G. Apple claimed that iPad Air will be able to match iPad Pro’s performance, thanks to M1 chip.

Apple on Tuesday unveiled a new version of its budget-priced iPhone that’s capable of connecting to ultrafast 5G wireless networks, an upgrade that’s already been available on the company’s upscale models for more than a year. The latest iPhone SE marks the first upgrade to the bare-bones version of Apple’s most popular product in nearly two years.

On the back, iPad Air features 12 MP camera. There’s also USB-C port while Apple claims that Apple Air is two times faster with data transfer up to 10GBPS. It flaunts a 10.9-inch Liquid Retina display with 500 nits of brightness, True Tone support and an anti-reflective coating.

The tech giant also announced the new M1 Ultra, which is made by connecting two M1 Max chips. Apple has claimed that M1 Ultra chip is eight times faster than M1 chips and will be first used in the creative professional-focused Mac Studio desktop computer.

The new Mac Studio will come in two variants – with the M1 Max chip and other with the M1 Ultra chip.

Apple also debuted a new monitor called Studio Display that can be paired with any Mac, including Macbook Air and Macbook Pro models, and which is priced at $1,599 (roughly Rs 1,23,069). 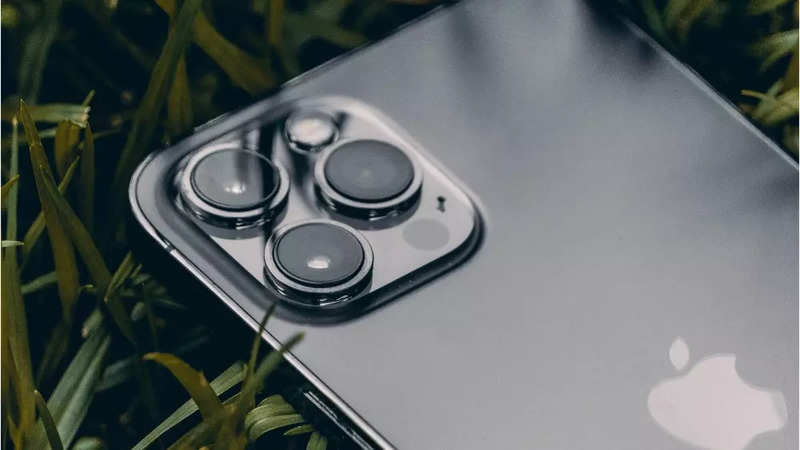 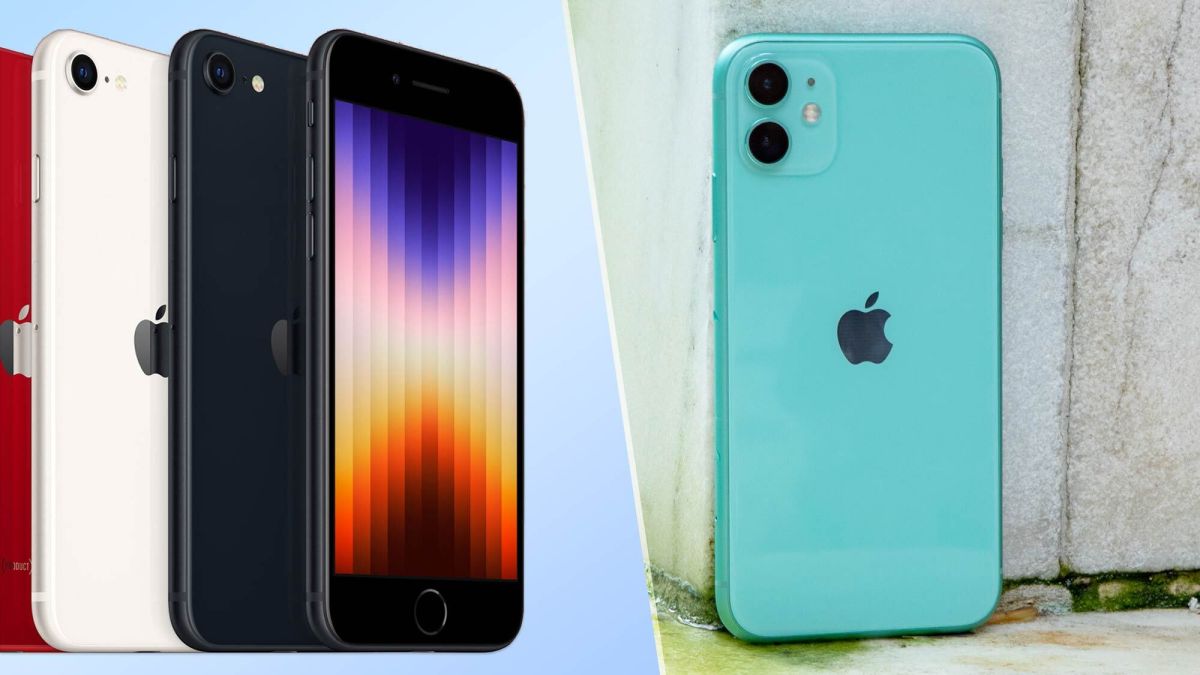