The latest leak comes from display analyst Ross Young, who says that the iPhone SE 3 or iPhone SE+ 5G’s display panel production will start this month, with the phone production likely beginning from March. This means that a launch is likely scheduled for late April or early May with shipments also beginning around the same time. This launch date is similar to previous launch date hinted by Apple analyst Ming-Chi Kuo, who had said that the smartphone will be launched in the first half of 2022.

ALSO READ: Next iPhone SE Will Be Called iPhone SE+ 5G, May Be Launched Alongside iPad Air 5

Apart from this, the iPhone SE 3 may launch alongside the iPad Air (5th generation), which will come with similar specifications as the iPad Mini that was launched last year. Apple is also rumoured to be working on an updated model of the regular iPad, which is also rumoured to get 5G support by the end of this year. 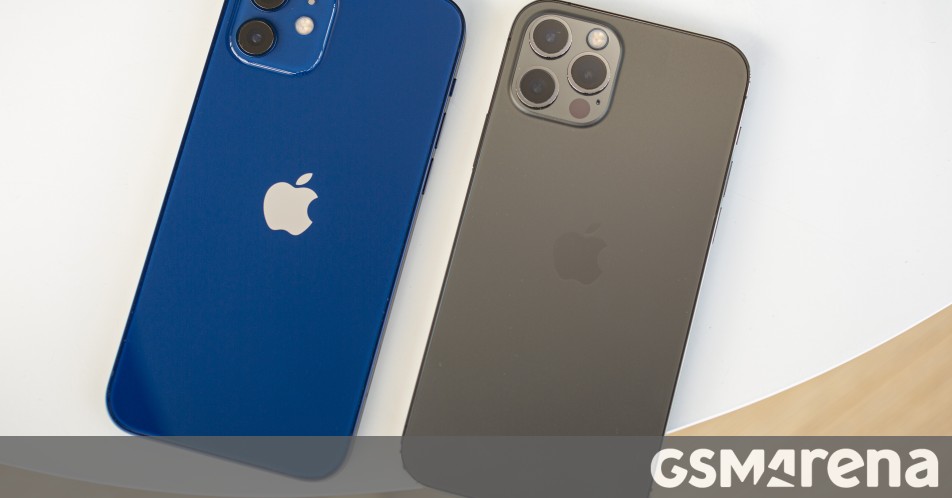