Apple is preparing for the launch of its flagship third-generation iPhone SE along with iPad Air 5 which is expected to run on the new A15 processor. The launch event could take place in March or April, which is why rumours about the upcoming iPhone 14 have also started floating on the internet.

Going by the reports, the new iPhone 14 could feature hardware upgrades, a front-facing punch-hole camera, and a completely revamped design.

The iPhone 14 is anticipated to be showcased during Apple’s fall event, which generally takes place in September, based on prior launch events of the Cupertino-based tech giant.

The 120Hz display feature, however, is expected to be found only in the Pro models. A 48-megapixel primary camera could be another noteworthy change in the iPhone 14 series.

The upcoming iPhone 14 series has the potential to become one of the most compelling iPhone line-ups. But that will only happen if the leaks prove to be correct. Apple is also expected to discontinue the iPhone Mini series and replace it with a full-size iPhone.

As per a leaked design, the iPhone 14 could feature a single centred punch-hole camera which indicates that Apple may do away with its notch design.

The leak also reveals a titanium frame with rounded volume buttons that appear to have taken inspiration from the iPhone 4.

Apple has also not confirmed the exact names of the phones that will be launched under the new iPhone 14 series. 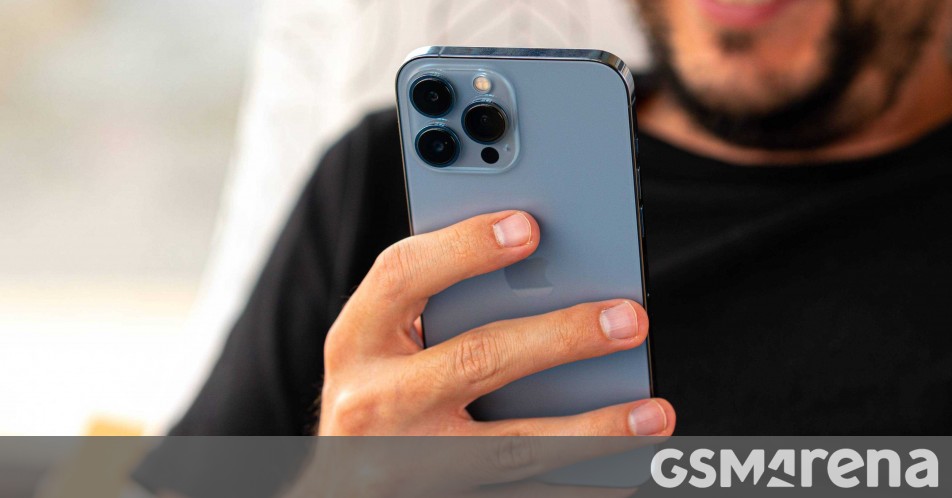 iPhone buying guide 2021: How to pick the best iPhone per your budget today