Apple Inc. this week released the fourth developer beta of iOS 15.2 for all eligible iPhones — 6s and later. According to Apple’s release notes, the latest beta fixes issues with the App Store, where in the app crashes at times, and problems with streaming through Apple Music, which reportedly causes high CPU usage, which in turn drains the battery faster.

The beta also has a couple of other fixes under the hood.

Apple is expected to release a final candidate (or release candidate, as the iPhone maker calls it) later this week, followed by a public release, which  typically happens on a Tuesday.

The last public iOS update was on November 17, when Apple pushed out iOS 15.1.1 for the iPhone 12 and 13 series. The update was aimed at fixing call drop issues in these two generations of iPhone.

iPhone 13 users had been complaining about sluggish performance in some aspects. The most frequent complaints have been related to slow performance when it comes to loading, opening, and downloading apps and using the mailbox. Users have noted that earlier actions wouldn’t be registered when the mailbox app was open, such as when marking, deleting or moving emails from one folder to another.

Some of the other issues that have been noted are the slowdown when trying to use the photo gallery on the Apple iPhone as well as slow processing when trying to edit images using the phones’ program. 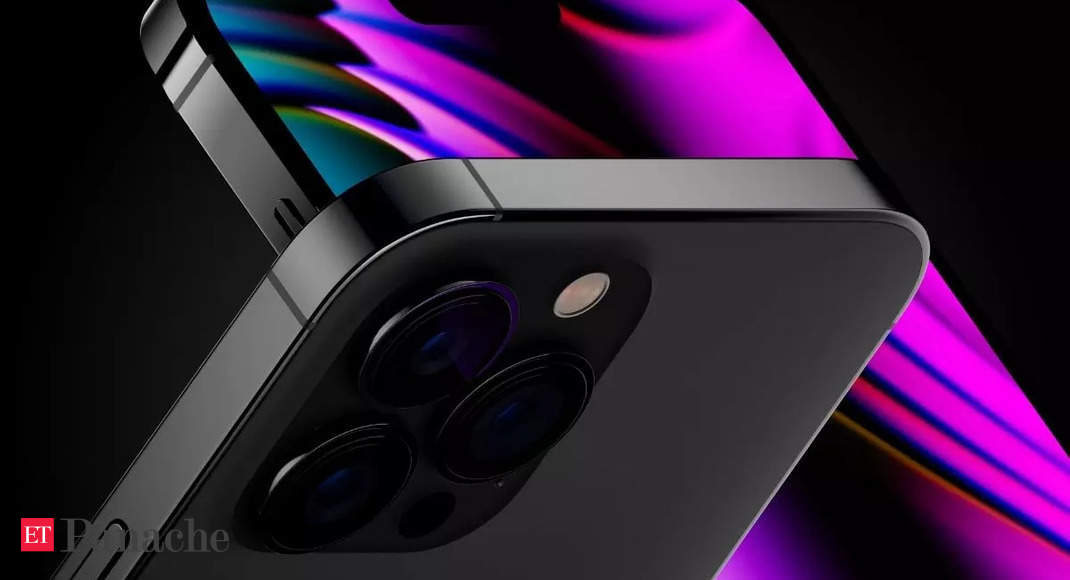