Apple Support officially confirmed iPhone 13 series lacks call noise cancellation, a feature that has been available on past iPhones for over a decade. A new 9to5Mac report details the accessibility feature that reduces ambient noise on phone calls when you are holding the receiver to your ear is no longer supported on the iPhone 13 series. 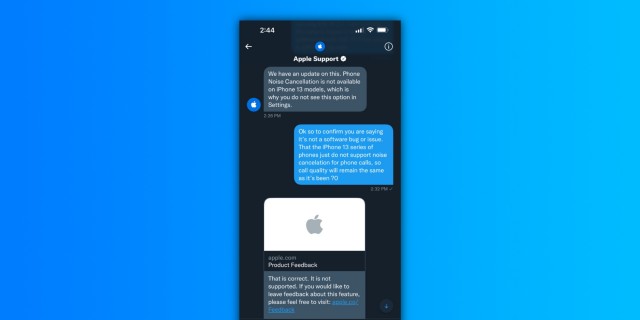 There’s no further explanation as to why the feature is removed and it means all phone calls will remain without noise cancellation unless you have other hardware devices like headphones that come with built-in noise cancellation.

It’s curious to see why Apple is not offering phone noise cancellation on its latest devices despite the fact that the phones have the hardware in the form of a multi-mic system. We’ll keep you posted on any new developments regarding this case.

iPhone 14 price still a secret, but here is what you need to know now 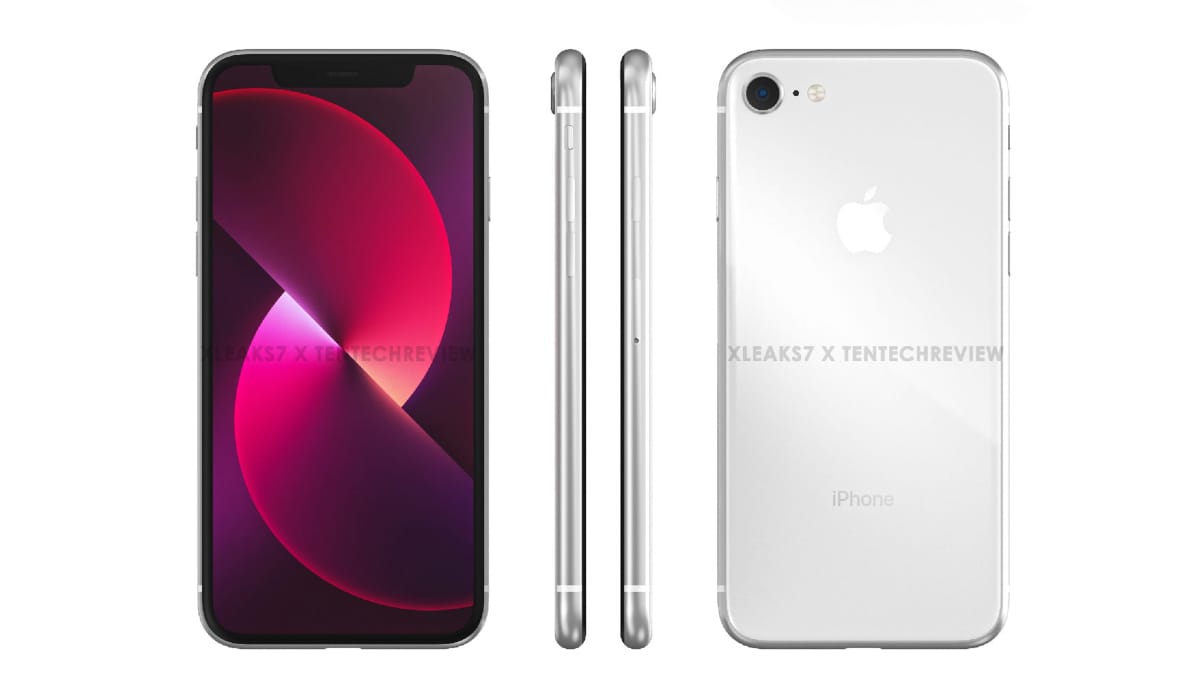