In his latest newsletter, Bloomberg’s Mark Gurman has shared a breakdown of products that Apple is expected to launch in 2022. From AirPods and iPads, Gurman has revealed a bunch of products that the tech giant may launch in the coming year. When it comes to smartphones, apart from the iPhone 14 series, Gurman has emphasized that the company may also launch a new iPhone SE with support for 5G in 2022.
A similar report was shared by the Taiwanese research firm TrendForce last month. As per the report, the company will launch the next generation iPhone SE, also dubbed as Apple iPhone SE 3, in the first quarter of 2022. If the claim by the research firm is true, it is expected that the company will host an event to launch the device in March. Although Gurnam has not revealed the launch timeline of the smartphone, the one shared by the research firm seems to be correct as other tipsters have also hinted at the similar timeline.
Apple is not known to reveal the plans related to upcoming devices but every year we see note-worthy predictions that disclose most of the things about the models. According to previous claims by know Apple analyst Ming-Chi Kuo, the upcoming iPhone SE will not undergo a design change and will look similar to the one that is currently sold in the market. Which means that the smartphone will have a 4.7-inch retina HD display along with Touch ID home button. Under the hood, the device is rumoured to get A15 Bionic chip.
The current Apple iPhone SE model in the market is a 2nd generation smartphone. It was launched by the company last April. It is powered by an A13 Bionic chip that was first introduced in iPhone 11 and iPhone 11 Pro. The device features a 12MP f/1.8 wide camera. The smartphone is IP67 water and dust resistant and it also supports the latest iOS 15 operating system.

Part with the right arm than with the iPhone! Ahead of iPhone 14 launch, Apple power redefined

Are you an iPhone user? Check out top 10 hidden iPhone hacks; Here’s how to use | Technology News 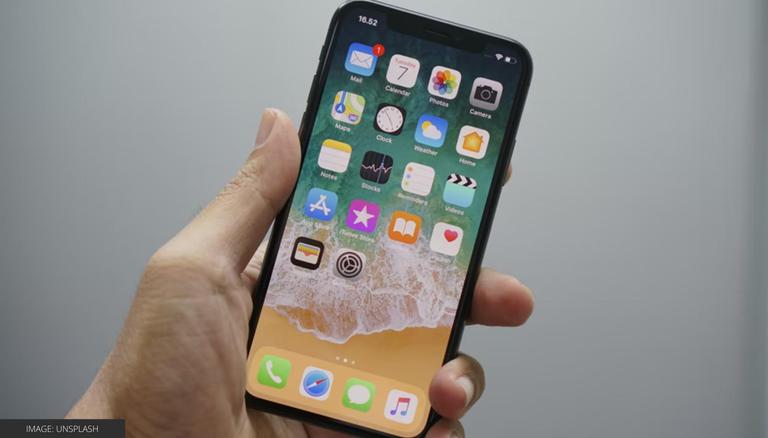 Apple to offer as many as 4 iPhone 14 models! Check out the massive leak