Even in the face of safety concerns, the Apple AirTag could get a new version if the current model continues to sell well.

That’s according to analyst and accurate Apple tipster, Ming-Chi Kuo (opens in new tab), who has predicted that a second-generation AirTag could be coming based on the fact that Apple’s key finder is expected to hit 35m total units sold by the end of 2022. If sales continue at that high a level, it does seem likely that Apple would want to refresh the AirTag.

AirTag, which has not received much attention, has gradually grown in shipments since its release. Shipment estimations of AirTag reach about 20 mn & 35 mn units in 2021 & 2022, respectively. If AirTag shipments continue to grow, I believe Apple will develop the 2nd generation.June 19, 2022

Of course, the idea of even more AirTags is perhaps more scary than exciting. If you’ve been following our coverage of the AirTag since it launched, you’ll know that Apple’s been struggling to stop the tracker from being used for illegal and dubious purposes, with a recent alleged murder reportedly linked to AirTag stalking, plus large numbers of other police reports referring to stalking via AirTags.

In fact, we’ve even argued in the past that Apple should stop selling the AirTag given the risk it poses. That goes especially for non-iPhone users, who can’t detect errant AirTags as easily since many of Apple’s security measures rely on using iOS.

Apple has responded to these events and criticisms with several software updates since February 2022 to enhance user protection, plus a dedicated Android app to help Android users manually scan for AirTags. It’s still not enough though, and perhaps that’s where a new version of the AirTags could help.

With the chance to revise the AirTag’s hardware, Apple would have the chance to add in some tough new security measures to make misusing the trackers even more difficult. An update to make them easier for non-Apple devices to find them to, would also be critical. It wouldn’t fix the problems caused by the current generation but it could help prevent more incidents in the future.

It could still be a few years until Apple decides to release an AirTag 2, if it happens at all. In the meantime, Apple needs to continue its software updates to make the current AirTag as safe as it can be.

If you’re concerned about the risk of AirTags, we have a guide on how to tell if an AirTag is stalking you so you know how to look or listen out for unexpected tags and what to do if you find one. 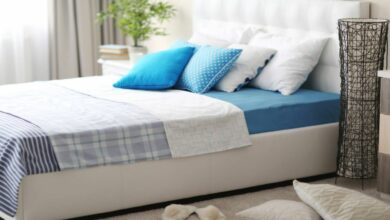 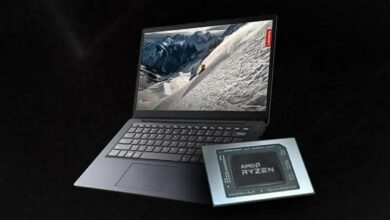 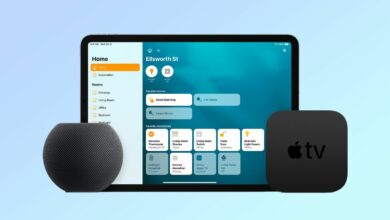 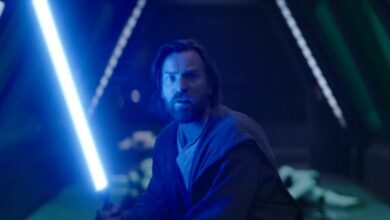