Apple is holding an event on March 8 where it’s expected to unveil a refreshed iPad Air and a new iPhone SE, rumored to be called iPhone SE+ 5G. The new iPhone SE is expected to start at $300 and have the A15 Bionic SoC at the helm. Apple hasn’t confirmed these rumors as usual, but reliable analyst Ming-Chi Kuo has outlined his “predictions” for the new iPhone SE, which corroborate the bit about the A15 chip while also revealing some new information. 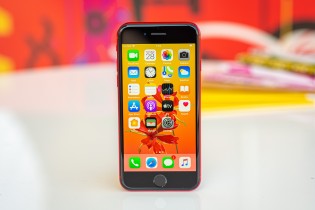 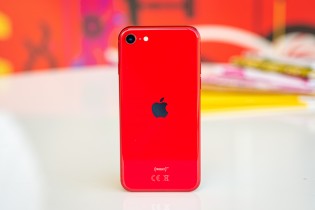 Kuo also said that the iPhone SE 2022 will enter mass production this month, and Apple is estimated to ship 25-30 million units of the smartphone in 2022.

With the event still three days away, we might see some more details about the 2022 iPhone SE surface.

The Elec: iPhone 15 Pro to get UD camera with FaceID next year