Earlier this year, Netflix suffered its first drop in subscriber numbers in over a decade, and a new survey suggests that it may be the start of a worrying trend — at least in America.

The survey, from Reviews.org (opens in new tab), questioned 1,000 Americans about their recent streaming habits and found that a massive one in four Netflix subscribers are planning on canceling Netflix this year. If these numbers scale up, and if people actually get around to cancelling rather than just planning it, the site reckons that could be a subscriber dip of 18 million in the US alone.

If the trend is real and Netflix intends to reverse it, one reason stands above all others in the survey: price. In all, 40.49% put their plans down to Netflix price rises, with another 19.58% blaming the general cost of living increase and looking to cut budgets.

But there was some good news here too. Of those leaving, just over a fifth blamed “missing titles on the platform” and a similar figure stated they were using other streaming services more often. So while the headline figure is worrying, the opposition isn’t looking strong enough for Netflix to be concerned of a defection to rival platforms. Yet.

A problem for Netflix… but can rivals capitalize?

The survey revealed that the average American subscribes to four streaming services and a massive four out of five include Netflix in that mix. The rest trail some way behind, with just under half subscribing to Disney Plus, 42% following HBO Max and 33% into Peacock. The streaming giants of Apple TV Plus and Amazon Prime Video lag even further behind the pack on 22% and 5% respectively.

The trouble for Netflix’s rivals is that, to a certain extent, success creates more success. The sheer number of people using Netflix means that viral hits like Tiger King or Squid Game can truly explode via word of mouth because so many people are already using the service and can check a show out themselves.

By contrast, a buzzy and equally good show like Severance on Apple TV Plus or The Boys on Amazon Prime Video has a ceiling to the number of people shouting about it, limiting the new subscribers that can be tempted in.

How Netflix is fighting back

Netflix’s challenge is to keep its evangelistic subscribers on the hook so the next viral hit can make its mark. The streamer certainly has ways of keeping people subscribed, despite their concern about the cost. Netflix Tudum just revealed a whole lot of fresh series incoming, including more from The Witcher, You, Shadow and Bone, Emily in Paris and The Crown.

And while there’s no talk of a Netflix price cut on the way, an ad-supported tier is incoming that could possibly prevent some subscribers from cancelling — even if it doesn’t look like that much of a saving.

The service could also work on preventing subscriber churn by abandoning the binge-watching model, keeping people paying for however long it takes for a season to play out.

Netflix should keep looking over its shoulder. If other streamers reach a similar critical mass of subscribers — and both Amazon and Apple are trying hard to make this happen by bundling their streaming offering with other services — then the wave of viral hits could belong to someone else. And if that happens, Netflix’s dominance could well begin to falter.

Next: These 7 Disney Plus movies are 90% or higher on Rotten Tomatoes (opens in new tab). Check them out. 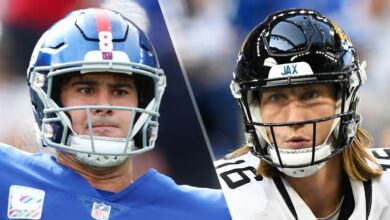 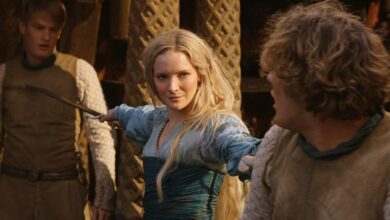 Lord of the Rings: The Rings of Power episode 5 release date and time — How to watch online 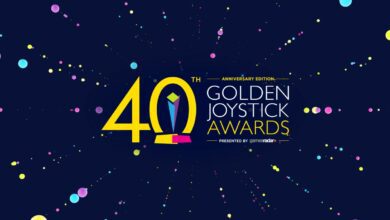 Get ready for the Golden Joystick Awards on November 22 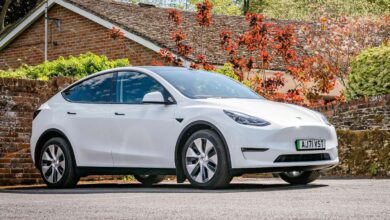