This week, the big new movies to watch online offer big stars at the top of the marquee and important topics in documentary films. And, somehow, a break from horror content. All on some of the best streaming services.

The biggest Netflix movie of the week is The School for Good and Evil, the latest from director/producer Paul Feig. Here, we get a much more fashionable version of Hogwarts, where Charlize Theron, Kerry Washington and Michelle Yeoh play teachers training the future heroes and villains of the world.

The other Netflix release that we’re eyeing is The Stranger, which feels like a Netflix true crime doc, but as a movie. Here, Joel Edgerton plays a cop going deep undercover on a cold case, and the film’s haunting vibes make it look like it will stay with you.

And then we’ve also got a smattering of compelling-looking documentaries. Peacock tells the full story of Rosa Parks, while HBO Max explains the life of the man who wrote Milk and “the fastest woman on four wheels.”

Dustin Lance Black, who won an Academy Award for writing the screenplay for the film Milk, had a very tough and closeted upbringing. Before he took the Oscars stage to accept the award, he grew up Mormon, and was told that his sexuality would send him to hell. This documentary, based on his own memoir, shows his deep relationship with his own mother — who did not react favorably when he came out to her.

But, then, as time went on, Black’s mother (who had polio) started to listen to him and his friends. Mama’s Boy documents Black’s life story throughout all of this, and shows how Black’s mother encouraged him to become an active figure in the fight for gay rights.

The School for Good and Evil (Netflix)

Soman Chainani’s best-selling young-adult fantasy books now have a movie of the same name, which looks like the first in a series. In The School for Good and Evil, we learn that not all schools for the magically-able can have a little more style than Hogwards did. Here, under the tutelage of Professor Anemone (Michelle Yeoh), Lady Lesso (Charlize Theron) and Professor Dovey (Kerry Washington), young people learn how to unlock their powers.

But when best friends Agatha (Sofia Wylie) and Sophie (Sophia Anne Caruso) discover that the school exists, they are also shocked where it places them. The wholesome Sophie wanted to be a princess, but she’s enrolled in Lady Lesso’s School for Evil, while moody Agatha is sent to School for Good, which is run by Professor Dovey (Kerry Washington). The film’s strongest selling point, to us, is that it’s directed by Paul Feig (Bridesmaids, A Simple Favor), who we hope will give it his own spark to replace what it lacks in subtlety.

Cannes film festival selection The Stranger looks to bring some prestige to the world of Netflix movies. In it, Joel Edgerton stars as Mark, a veteran undercover cop on a dangerous mission: going undercover to solve a missing persons case in Australia that’s been cold for eight years.

The Stranger may be about an investigation, but its focus tightens on the relationships that from around this case. Mark gets close to prime suspect Henry Teague (Sean Harris), to pursue a lead, but the two soon form a friendship. The Stranger looks similar to Black Bird (one of the best Apple TV Plus shows), but more meditative and just as tense.

We can all recite the story of Rosa Parks refusing to give up her seat on a bus by heart. But does the average person know anything else about Mrs. Parks’ life? They will once they watch this new documentary The Rebellious Life of Mrs. Rosa Parks. For example, did you know about how Mrs. Parks was on the front line with the Black Panthers? And that she was viewed as a radical and a threat?

It turns out Mrs. Parks’ portrayal in mass media was much softer than the truth. Based on Jeanne Theoharis’ best-selling biography, this film looks to illustrate a whole lifetime by way of new interviews, as well as with archival footage of interviews with Mrs. Parks.

Racer and TV personality Jessi Combs may be one of the most definitive examples of “those who shine the brightest burn the fastest.” Known as “the fastest woman on four wheels,” Combs’ biggest competition came from herself, all while she broke through the male-filled world of racing.

The Fastest Woman On Earth looks to show how Combs was utterly fearless in her seven-year fight to break land speed racing records. Sadly, the documentary will also show how she lost her life trying to set one of these records.

The topic of estranged family members reunited at a funeral isn’t exactly new soil, but Raymond & Ray looks to offer a winning take on the formula with strong performances. Ethan Hawke plays Ray, the gruffer half-brother of the polite Raymond (Ewan McGregor), and both of whom are spending time together as one of their father’s last demands in his will.

Through this reunion, they’ll meet one of their father’s lovers, and discover that they have a brother they didn’t know about. Raymond & Ray, produced by Alfonso Cuarón, might take a spot on our list of the best Apple TV Plus movies list through sheer charisma.

A strong week for documentary offerings concludes with Netflix’s Descendant, which shines light on the story of the Clotilda: the final shop that smuggled stolen Africans to America. Told through the descendants of the stolen Africans, this documentary talks about the cover-up of the ship and how it was burned down to hide the secrets. But that’s just the entry-point for the story.

32 of the West Africans that were brought over in the Clotilda formed the community known as Africatown (which is near Mobile, Alabama), a city now completely surrounded by industrial factories and towns. Netflix’s Descendant looks to educate the public on the untold stories of the citizens of Africatown, from the original generation to those who live there today. 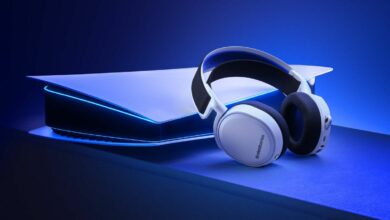 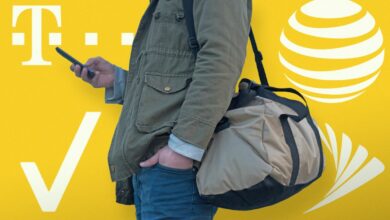 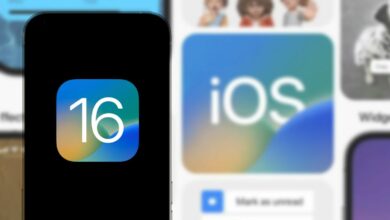 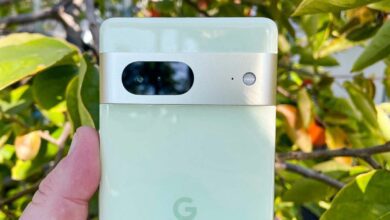