Amazon is officially in holiday season mode. The retailer started offering early Black Friday deals last month during its surprise October Prime Day and the hits have been coming ever since.

The retailer is offering deep discounts on 4K TVs, laptops, apparel, home furniture, iPads, and more. It’s a lot to digest — even for us — so we’re taking a step back, bypassing the mediocre deals, and highlighting the best deals you can get right now.

As expected, there are plenty of deals on Amazon hardware. Fire TV Sticks, Echo Dots, and a handful of Blink security cameras are now at their lowest price of the year. Amazon is also offering a lot of great Apple deals. The iPad Air 2022, for instance, is now at its lowest price ever. But take note — Best Buy is countering a lot of Amazon’s deals and in some cases offering sales Amazon has yet to offer. 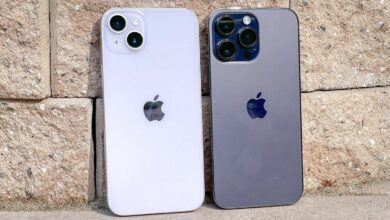 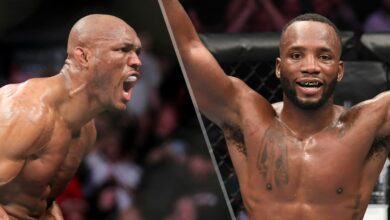 UFC 278 live stream: How to watch Usman vs Edwards 2 online tonight and card 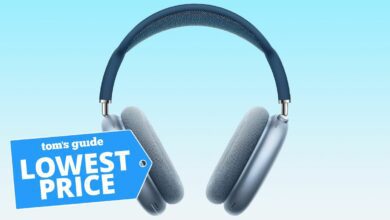